The retail industry was shaken when Lidl claimed the lidl.ba web domain four years ago, teasing its entrance into the Bosnian market. The long-awaited debut has finally come as plans recently surfaced for Lidl’s first Bosnia-based store to open in 2022.

According to SeeNews, Lidl’s success in Serbia and Croatia has led the company to make its official entrance into Bosnia. Local media sources have been hot on the case and recently broke the news that this exciting expansion is on the calendar. 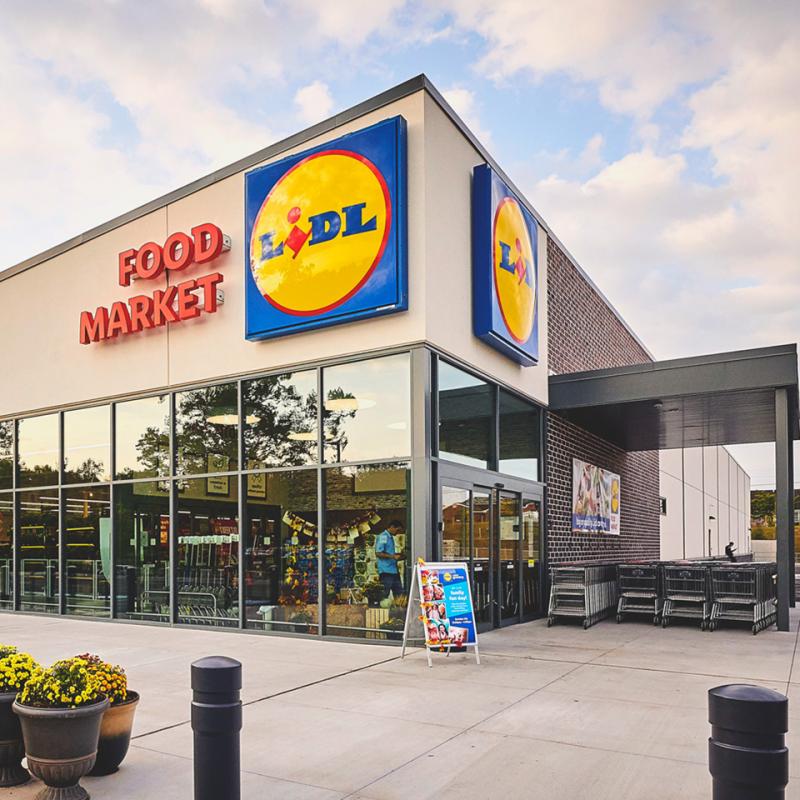 This will be Lidl’s sixth market in Southeast Europe, with stores already open in Serbia, Croatia, Slovenia, Bulgaria, and Romania.

We at Deli Market News are eager to see how this expansion will spur growth in the States, so stick with us as we report.