In a move to dominate grocery, the retailer rolls back inventory and talks the nitty gritty details of tackling Amazon

Rather than up its inventory, Sam’s Club has turned tail and made for the opposite direction. In a recent article by Talk Business, the news source detailed the ways in which the retailer is attempting to reduce its inventory items and focus its energy on grocery—and on beating Amazon. 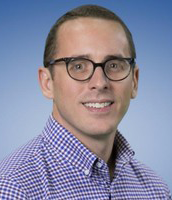 “We still have too many items in our clubs, and we are working to downsize the assortment. We are not adding new items at this time,” Clint Gill, SVP, GMM, Dry Grocery & Beverage, explained to suppliers at Sam’s Club headquarters on May 16, 2019.

With grocery a $15 billion business for Sam’s Club, Gill articulated that the company is now looking to explore its delivery model, with the right merchandise being one of the key factors toward building up consumers’ baskets. He went on to state that Sam’s Club’s parent company, Walmart, boasts some of the largest supply chain resources in the nation. This in turn positions Sam’s Club for some explosive growth, he noted. 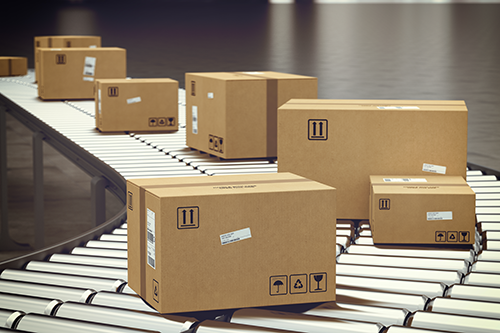 “I wouldn’t trade places with Amazon for anything as they have not yet figured out fresh,” Gill said. “I think we are in the third inning of this ball game, and the retailer who can first figure out how to deliver fresh at scale will be the winner. At Sam’s, we have memberships that we can leverage to deliver.”

Will this strategy play out? Deli Market News will report on the latest.