In a nearly $200 million move, the cheesemaker adds new brands, new facilities, and a renewed focus on this dairy region

The acquisition, Saputo noted, is intended to “further diversify its product offering, adding to and complementing its current activities” in the region. 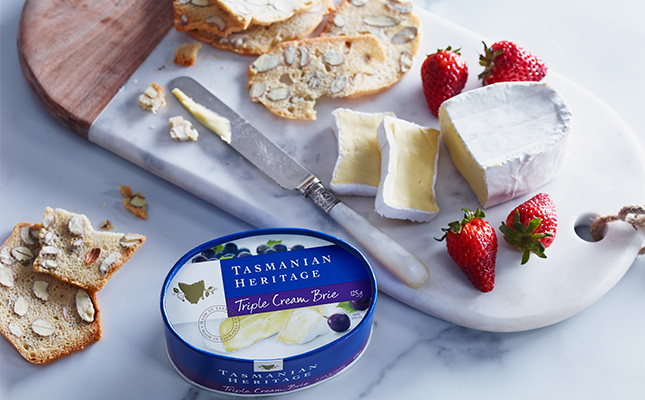 The transaction is subject to foreign investment approval and clearance by the Australian Competition and Consumer Commission, and is expected to close in the second half of 2019.

News of Saputo’s latest acquisition follows less than a month after the company announced plans to acquire British dairy manufacturer and marketer Dairy Crest Group, reentering the European market after a five year lapse. And, in North America, the company continues to ride a-crest the specialty cheese trend after earning an impressive slew of accolades at this years U.S. Championship Cheese Contest held last month.

Deli Market News will continue to report on all things specialty cheese.

Real California Milk Innovation Competition Takes on Snacking With the...