The distributor makes a strategic investment just days after its Amazon deal, raising questions about this partnership

Just a couple weeks ago, SpartanNash shook the newswire with its issuance of an official stock warrant to an Amazon.com affiliate. Even then, we at DMN suspected there may have been even bigger plans in the works. Now rocking the industry once again, SpartanNash has unveiled a $25.8 million investment and a seven-year distribution center (DC) lease agreement.

According to news source BISNOW, SpartanNash’s subsidiary Nash Finch Co. closed the agreement with the owner of the building, Provender Partners. The DC offers significant freezer, refrigerated, and ambient storage space in a central market for food distribution. 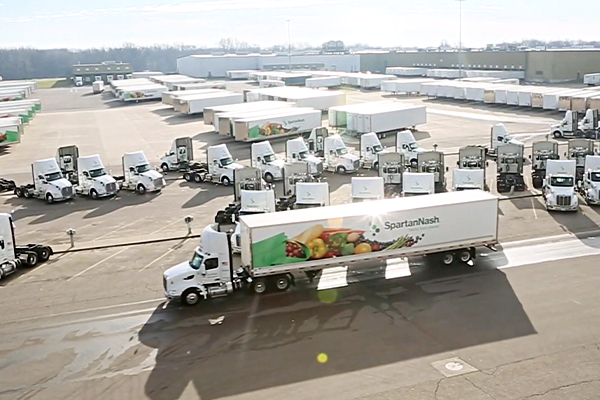 Because the lease was signed for seven years, the same length of time warranted to the e-commerce company for its purchase of shares, the industry has reason to believe that this DC will play a large role in the partnership.

With this first implementation of the SpartanNash/Amazon partnership taking place in such a key location, it’s difficult to say what all the two might have planned for the facility. However, we think it’s safe to say that some big shifts in the market are coming down the pipeline.

Keep an eye out for more on this exciting partnership as Deli Market News reports.