Target recently bolstered its leadership might, as five of its own entered new roles. Cara Sylvester, Brett Craig, Matt Zabel, Arthur Valdez, and Christina Hennington are all part of the retailer’s latest round of leadership appointments as Target continues to expand its operational strategy. 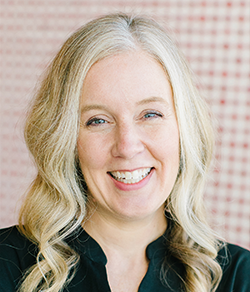 Part of the leadership appointments is the creation of a new position. Sylvester, who joined Target in 2007, will be entering the role of Executive Vice President and Chief Guest Experience Officer. This newly created role will allow her to help further differentiate Target’s guest experience, with a focus on increasing personalization and attracting more shoppers to stores, the website, and the award-winning app. 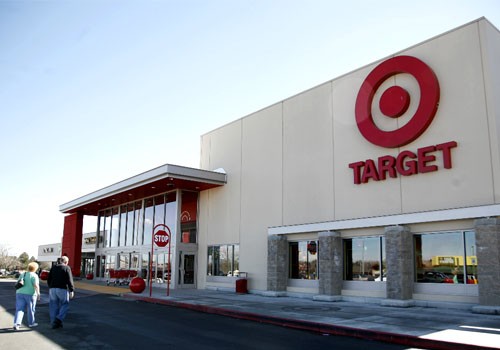 Following Sylvester in the promotion train is Craig, who will now be entering the role of EVP and Chief Information Officer. 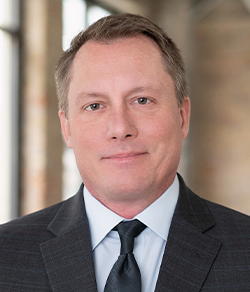 In this new Chief role, Craig will be reporting to Sylvester. According to a press release, Craig joined the Target team in 2008 and most recently served as the Senior Vice President of Digital. Craig has held leadership roles across a variety of business areas, which includes divisions such as technology and merchandising.

With these changes, Mike McNamara, Target’s EVP and CIO since 2015, will transition to a strategic advisory role with the company through the end of January 2023. 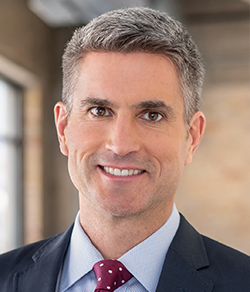 Next up on the promotion spree is Valdez. 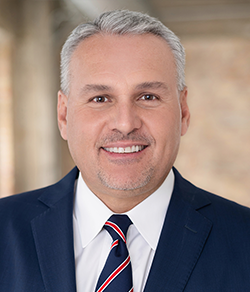 Valdez first joined Target in 2016. He has provided the retailer with unmatched agility in meeting the evolving needs of the retailer’s omnichannel guests, noted the release. Valdez has been named as the new EVP and Chief Supply Chain and Logistics Officer. In this capacity, Valdez will continue reporting to John Mulligan, EVP and Chief Operating Officer.

Rounding out the list is Hennington, EVP and Chief Growth Officer 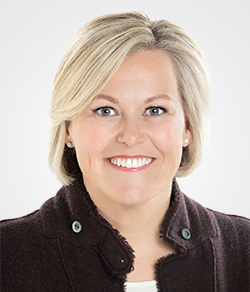 Hennington joined Target in 2003. She will now assume responsibility for the company in India. Hennignton has oversight of merchandising, product design, and sourcing, as well as strategy, insights, and growth. She will now drive further connectivity between Target’s multidisciplinary team in India.

With these new responsibilities, she will continue reporting to Cornell. 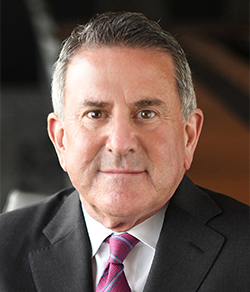 “Guided by our purpose of helping all families discover the joy of everyday life and fueled by the most talented, committed team in retail, Target has experienced tremendous growth over the past two years,” said Cornell. “The updates we’re making to our leadership team reflect the size and scale of our more than $100 billion business, while also positioning the company for continued momentum well into the future. I have tremendous confidence in these leaders and the value they bring to our organization as we work together to meet the needs of current and new Target guests.”

For more information on these new leaders, access the full press release here.

Find out about the latest leadership changes with Deli Market News.