Doubling its store count in a market ripe for growth, the grocery icon propels its expansion plan across the States

As we at DMN know, retail sector players are constantly working behind the scenes to expand across the grocery landscape. Trader Joe’s is no exception as the retailer is regularly referred to as “tight-lipped.” The grocer recently made some more of its famously sneaky moves, reportedly making plans to open a second store in the state of Delaware.

According to USA Today, a permit was recently filed in New Castle County stating that Trader Joe’s will be opening a new location in the former facility of a Saks Off 5th store. In the 17-plus years since Trader Joe’s opened its first store in Delaware, the industry has kept its eyes on the chain in anticipation of further expansion. 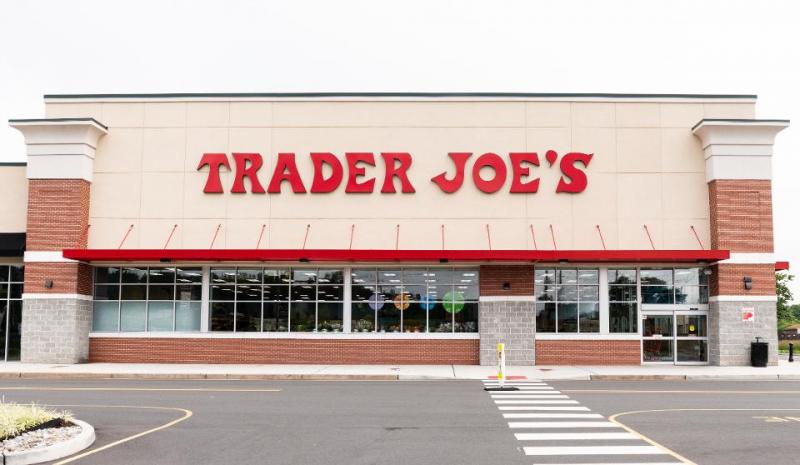 While the retailer did not confirm nor deny this report, all signs point to Delaware’s second-ever Trader Joe’s coming to fruition soon. Citizens of Delaware will be overjoyed to learn that the cult grocer is finally expanding in their home state.

We can only expect more sneaky developments to unfold, so keep reading the latest reports from Deli Market News.