The protein provider takes to a new market, with a 300M dollar investment in fresh food production

Last week, the Utah Governor’s Office of Economic Development (GOED) announced that Tyson Foods’ subsidiary Tyson Fresh Meats was planning to invest $300 million in a new food production facility in Utah. The new facility is expected to employ 1,200 within three years of opening. 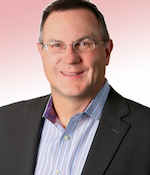 “We’re excited about building a new food plant in Utah and appreciate the state’s support and the exceptional people we’ve met,” said Nate Hodne, Senior Vice President and General Manager of Case Ready Meats for Tyson Fresh Meats, in a press release. “We believe Utah is a great location because of the availability of labor and property and the access to highways and rail. Once built, the new facility will help us meet growing demand for case ready meat in the western U.S.” 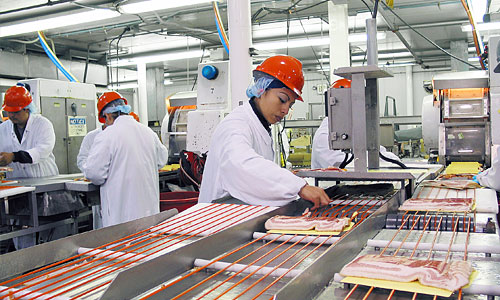 According to that press release, the new case ready plant will convert large cuts of beef and pork into steaks, chops, roasts, and ground meat to be placed in retail trays, weighed, labeled, and then shipped to retailers to be sold through the grocery meat case.

Tyson Fresh Meat currently operates case ready plants in Iowa, Tennessee, and Texas, and hopes to open the Utah facility as soon as 2021. 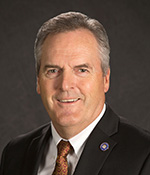 “We are pleased that Tyson Foods, Fortune 100 Company, has selected Utah to build its newest facility,” said Val Hale, Executive Director of GOED. “This well-known company has a long history and great reputation. It will allow them to have better distribution and access to the western states.”

To learn more about the facility, read the GOED’s press release in its entirety here.

Perdue Farms Doubles Down on Industry Commitment to Free-Range