The grocery retail war shows no sign of slowing down, as consumers are increasingly looking for more convenient shopping options. Companies have been making deals, breaking deals, and partnering and re-partnering up more than the contestants on Love Island. However, one company seems to be pulling ahead of the pack: Walmart is using its big-dog status to claim market share dominance in several key regions.

While Instacart and Shipt are considered to be major players in the grocery delivery game, Walmart pulled ahead, reportedly servicing 62 percent more customers in June than Instacart, according to Second Measure. Though Walmart leads the sector nationwide, regional data reveals a different view. 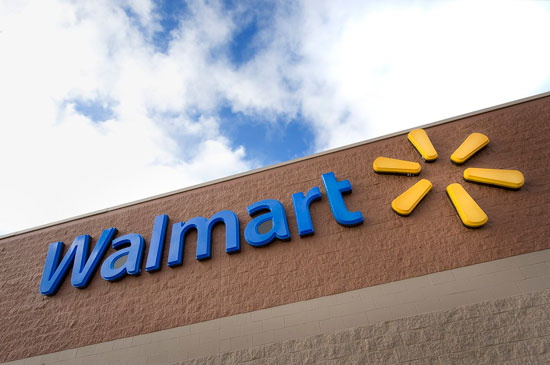 In urban markets, Walmart’s dominance drops off—the retailer holds less than two percent of the New York metro market, two percent in San Francisco, eight percent in Boston, and nine percent in Los Angeles. Walmart may not have much of a grasp on coastal markets, but head inland to central and southern urban markets, like Dallas-Fort Worth and Phoenix, and the retailer has secured more than half of the market. However, many other urban markets are divided between several different delivery services, including Instacart, Peapod, Fresh Direct, Amazon Fresh, Shipt, and others.

Walmart dissolved its partnership with aptly-named delivery service, Deliv, in February of this year, a major split similar to when Whole Foods broke its ties with Instacart. But these decisions have surprisingly not impacted either company’s presence in the market, as Walmart continues to perform strongly, and Instacart saw a 23 percent bump in customers just six months later. 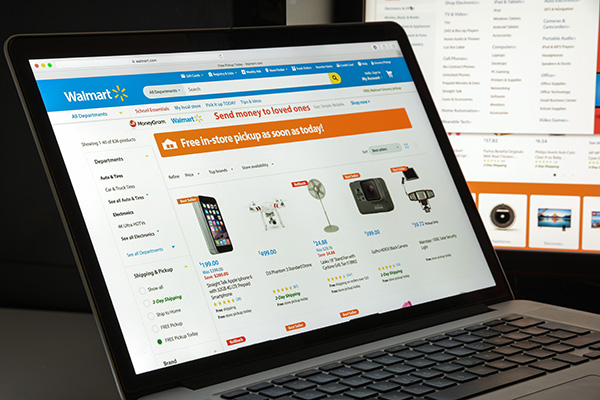 Of course, one of Walmart’s biggest competitors is Amazon, who’s Amazon Prime Now and AmazonFresh services fight for their place in the market. While Amazon Prime Now is on the rise, AmazonFresh is declining—down 19 percent year-over-year, according to Second Measure. Target and Shipt are another delivery power couple, as following Target’s acquisition of the delivery service, Shipt saw its customers increase by 69 percent.

Walmart has cemented its presence in the grocery delivery sector and continues to look for new ways to reach more markets and more consumers, recently testing an unlimited delivery service. But with the sector getting consistently more competitive, how long can Walmart hold on to its lead?