Shortly after closing a strategic sale, the retailer finalizes another to open up new avenues for growth and investment

It seems that Walmart is planning to reinvest in its U.S. operations, as the retailer recently announced two sales in other countries. Our sister site, AndNowUKnow, reported last Monday that Walmart had sold its business in Argentina to Latin American group Grupo de Narváez. The retailer has now made similar moves in Japan, announcing that it has sold all but 15 percent of its stake in the Seiyu chain. KKR will purchase a majority stake alongside the new Rakuten subsidiary, who will acquire a minority stake, as both partner with Walmart to bring digital prowess to the banner. 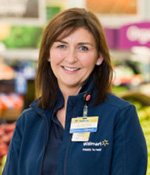 “This past year has been one of the most extraordinary in Seiyu’s rich 57-year history. Our associates have been exceptional, adapting brilliantly to serve customers at a time when they needed it most and outperforming against an ambitious transformation plan. We have been proud investors in this business over the past 18 years, and we are excited about its future under the new ownership structure,” said Judith McKenna, President and CEO of Walmart International. “Today’s announcement is important because its focus is on bringing together the right partners in the right structure to build the strongest possible local business. We look forward to supporting Seiyu’s growth and success, alongside KKR and Rakuten, as a minority investor.”

Walmart pointed to both KKR and Rakuten’s retail expertise, including track records of driving growth in e-commerce and digital marketing platforms across the globe, according to a press release. 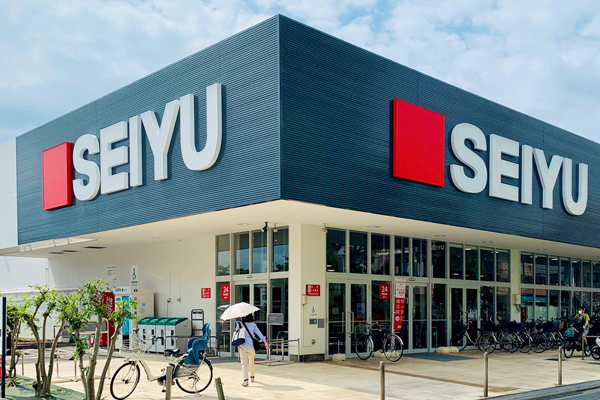 Complementing Walmart’s goal to build strong, local businesses by bringing together both the right leaders and structure, the new ownership holders hope to help Seiyu become the local, innovative, value retailer of choice. 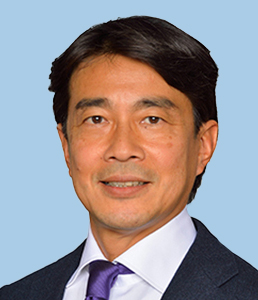 “KKR is pleased to invest in the success of Seiyu given the important role it plays in the lives of customers across the country,” Hiro Hirano, Co-Head of Asia Pacific Private Equity and CEO of Japan at KKR, said. “We are also excited by the prospect of working with Seiyu’s associates, who have dedicated themselves to supporting the business in spite of this year’s unprecedented challenges. We will focus on working closely with Seiyu’s management team and associates and leveraging the expertise of Rakuten and Walmart to enhance the customer experience, meet their ever-changing needs, and make shopping more accessible through digitalization. This investment is a true milestone for KKR in Japan and reinforces our commitment to the market as well as our continuing efforts to champion the long-term success of local businesses.”

Though financial terms were not disclosed in the release, the transaction is expected to close in the first quarter of 2021, subject to regulatory approvals. 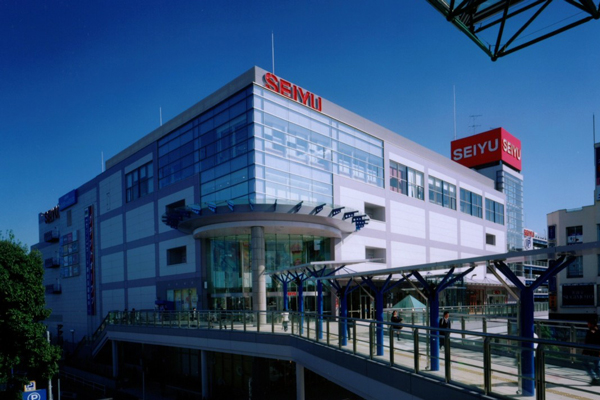 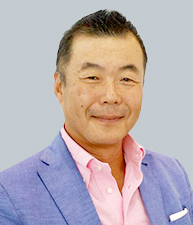 “We look forward to accelerating digital transformation of Seiyu brick and mortar retail and further merging the best of offline and online retail to offer Seiyu customers the best possible OMO1 customer experience. The planned establishment of Rakuten DX Solution will also allow us to offer digital solutions optimized to transform retail at Seiyu and in new future partnerships with retailers across Japan,” Takeda concluded.

Will Walmart soon be announcing a total exit from Japan? Keep an eye out for more reports from Deli Market News.

The supplier finalizes this strategic acquisition, doubling its production and planting roots in a pivotal dairy market...

Which strategic slice of the market is this rising retail competitor vying for?

The retailer expands its partnership with this buy-side ally as it bolsters its presence in several key markets...

As part of the company's 1M-dollar strategy, the dairy provider rolls out a new investment to bolster the supply chain...

Adding two new leaders with extensive industry experience to the mix, the distributor expands its strategy for growth...

Partnering with this lauded all-star, the association raises brand awareness with a new release...