Alongside cutting-edge innovations, the retailer brandishes a chest of new strategies across multiple key markets

Technology is leading the charge of innovation these days. Walmart is one retail leader continuing to leverage tech across its operations, and recently revealed a new format to create even more efficiencies. Transforming four stores near its Bentonville, Arkansas, headquarters, Walmart is turning its facilities into laboratories as it aims to create a stronger relationship between in-person and online shopping.

"We have an amazing set of assets that have us well prepared for this next era, but we can’t stop there," said John Crecelius, Senior Vice President of Associate Product and Next Generation Stores in the U.S., in a statement. "We’re moving quickly to use our physical retail stores to not only serve in-store shoppers, but to flex to meet the needs of online shoppers, too, in ways that only Walmart can." 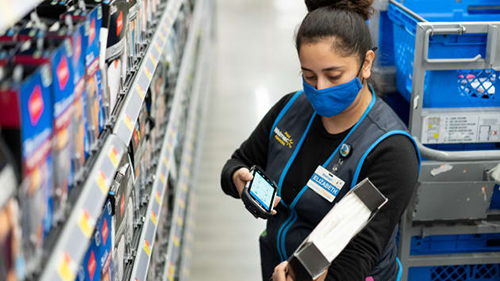 Walmart has already seen results based on its new implementations. According to a press release, employees putting together online orders are picking up items 20 percent faster based on new in-store signage and devices installed earlier this year.

In this new project, Walmart employees will implement a series of digital tools, store design features, and a host of other strategies in an effort to get shelves restocked faster and fulfilling customers’ online orders.

According to an article from CNBC, the retailer will test an app that uses artificial intelligence to scan multiple boxes at once when stocking as well as continuing to roll out new store signage and handheld devices to minimize the time it takes to pick up digital orders. Throughout the process, product and technology teams will be placed in store to monitor the progress of the new implementations. 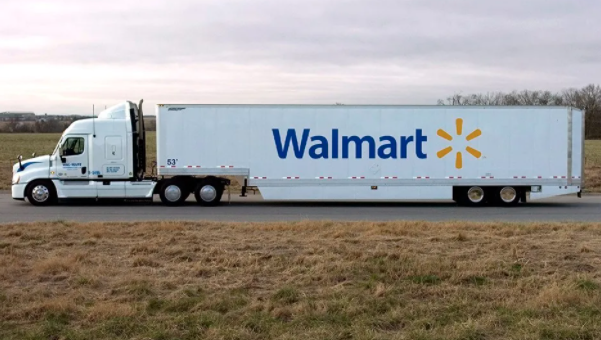 In addition to the new restocking and online order procedures, Walmart will be testing ways to better link its select departments as well as its checkout areas to make the shopping experience more seamless for consumers.

As Walmart has over 4,700 stores with the majority of customers living within 10 miles of their nearest shopping center, these online ordering and curb-side pickup efficiencies could entirely change the grocery game.

Deli Market News stays on top of the most innovative retail launches around, so keep an eye out for more.

The brand behemoth leverages its bakery prowess as it launches an iconic partnership with this influential celebrity...

The cheesemaker announces this limited edition launch set to capture shopper dollars in the specialty department...

The food behemoth acquires an internationally-acclaimed brand in an 800M-dollar deal...

Introducing a new line in this in-demand format, the meat maven capitalizes on rising consumer trends...

The retailer rolls out this cutting-edge format in a new region as it brings another innovation to market...