After nearly six decades, this retail wizard passes the torch and closes the book on a successful and impactful career

Jack DePeters, Wegmans Food Markets’ current Senior Vice President of Store Operations, first started working with the retailer as many of us do: by bagging groceries and stocking shelves as a 16-year-old part-time employee. Fast-forward 52 years later, and DePeters has built a legacy within the Wegmans’ community that will be talked about for years to come. With his retirement slated for the year’s end, Wegmans and its team is reflecting on DePeters journey and the impact this journey has had on grocery retail. 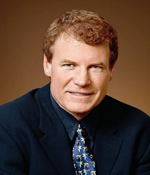 “Jack has played an immeasurable role in the success of our company by bringing our values to life and always putting people first,” said Danny Wegman, President of The Wegman Group. “His career has set an example of continuous learning and leadership for the many generations that followed.” 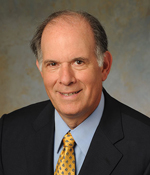 While DePeters started as a part-time employee, he quickly rose through the ranks, becoming a full-time employee and serving in many capacities such as Store Manager and Buyer, after graduating from Aquinas Institute with a Bachelor’s Degree in Business Administration from St. John Fisher College in 1973. Once he added the store operations side of the business to his tool belt, he then moved to the merchandising side, starting as Head Grocery Buyer and Director of Wegmans’ brand in 1982. Four years later, in 1986, he was named Director of Grocery, Dairy, and Frozen, a position he held until 1999—the year he was named Senior Vice President of Store Operations, his current position.

“Counting the number of people and families Jack has impacted throughout his professional career and through his community efforts would be an impossible feat,” continued Wegman. “Our family is grateful for all that he has contributed to our company and our community.” 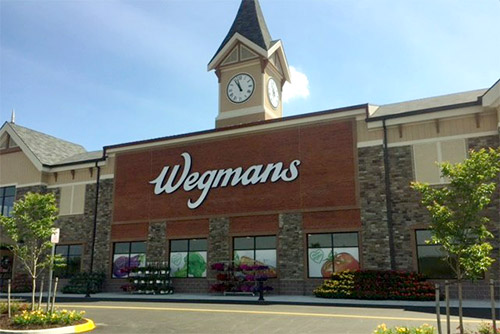 One way DePeters impacted the Wegmans’ community was through a number of important initiatives that kept the retailer on the leading edge of the industry. This included Ask Jack, a program that allowed Wegmans employees to reach out directly to him with comments or suggestions. Since Ask Jack began in 2002, more than 16,000 employees have sent messages to Jack and received a response. Comments and responses that are deemed to be of broad interest are shared through Wegmans intranet on a page, which receives about 130,000 ‘hits’ each year.

"When we listen to those closest to the work, we always find ways to get better,” said DePeters, before pointing to the words of the late Robert Wegman as inspiration: “Never think about yourself; always help others.” 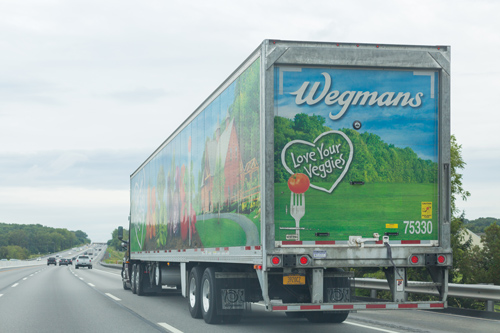 DePeters continued: “Those words motivated me to create opportunities for our people to learn and grow, provide them with meaningful work, and deliver incredible service to each other and to our customers.”

In addition to his work with Wegmans, DePeters has been on the St. John Fisher College Board of Trustees since 2007 and is the current Chairman. He has worked with the United Way of Greater Rochester since 1987, serving on a number of committees and as a member of its Board of Directors from 1999 until 2002. DePeters and his wife, Donna, have been Tocqueville members since 2010, and they jointly served as Tocqueville Chairs in 2017 and 2018.

When asked his proudest achievement, DePeters doesn’t hesitate: “The day I learned we were #1 on Fortune’s list of the ‘100 Best Companies to Work For,’ and seeing how much this meant to our people.”

Continuing on DePeters’ legacy will be Bob Farr, who will succeed DePeters as Senior Vice President of Store Operations. Farr first joined Wegmans in 1980 at the age of 16. During his career he’s held positions like Store Manager at several Rochester locations, and more recently as Virginia Division Manager and Senior Vice President.

From all of us here at Deli Market News, thank you to Jack DePeters for all he's done to support the industry.