The state of Wisconsin shows up and out at this year's highly-acclaimed event, nabbing nearly fifty Best in Class awards

The Badger State is world-renowned for its cheese, and the 45 Best in Class awards won at the World Championship Cheese Contest prove this point. Out of the awards given, Wisconsin cheesemakers took home nearly one-third. 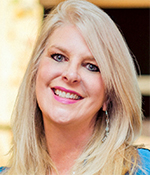 "Congratulations to all who participated in this year’s competition. Wisconsin cheesemakers have been obsessively making the world's finest cheese since before we were even a state, and the awards reinforce that," said Suzanne Fanning, Chief Marketing Officer, in a press release. "Winning more awards than any other state or country is just one reason we can proudly call ourselves the State of Cheese."

Three Wisconsin cheeses earned a spot in the contest’s top 20 on Thursday. Roth Cheese of Monroe saw its Gorgonzola in the elite lineup. Marieke® Gouda of Thorp placed in the top 20 for the team’s Smoked Cumin flavored gouda. And English Hollow Cheddar made by Master Cheesemakers at Maple Leaf Cheese Company in Monroe returned to the top 20 after an appearance on the list in 2018 and rounded out the top 20 cheeses from Wisconsin at this year's contest. 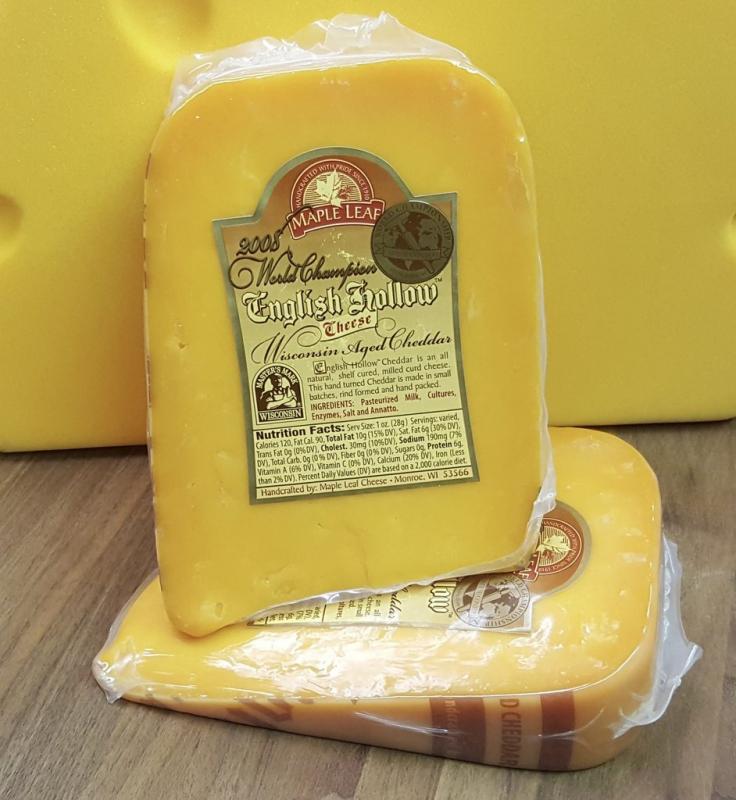 Other key wins from the State of Cheese™ include:

Wisconsin’s cheesemaking heritage goes back more than 175 years but it continues to push the boundaries of what cheese can and should be.

Congratulations to the innovative cheesemakers of Wisconsin! Stick around with Deli Market News as we continue to cover the award circuit.