Breaking ground on this 740,000-square-foot distribution center, which region will get an extra boost from the expansion?

There’s some major growth in the works for Campbell's Soup Company. The company broke ground on its latest investment earlier this week, a $44 million distribution center in Findlay, Ohio. 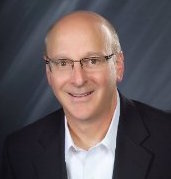 “Because of the transportation lanes available here, we can distribute (products) nationwide via truck or rail right from here,” said Mark Cacciatore, Vice President of the Supply Chain, highlighting the main draw for choice of facility's location.

Construction began on Tuesday for the facility, which will span 740,000-square-feet. According to The Courier, the distribution center will employ over 200 people in about a year. The facility also bears close proximity to Campbell’s existing Napoleon factory, I-75, and CSX’s North Baltimore freight railyard which will primarily ship to the West Coast. 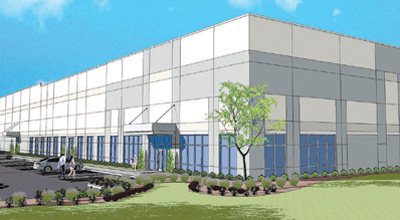 The Courier also reported that this project almost didn’t come to fruition due to some environmental challenges. However, Campbell’s Senior Manager of State Government Affairs and Political Programs, Jennifer Sweeney, kept the project in Findlay over considerations of moving it. 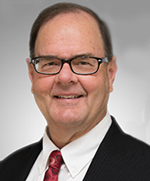 “Jennifer really got into the arm-wrestling part of making sure that the right pieces came together and that we were able to contribute along with everybody else,” Joe Needham, Director of Food and Agribusiness for JobsOhio, said.“JobsOhio helped with the remediation of the property. It ended up working well.” 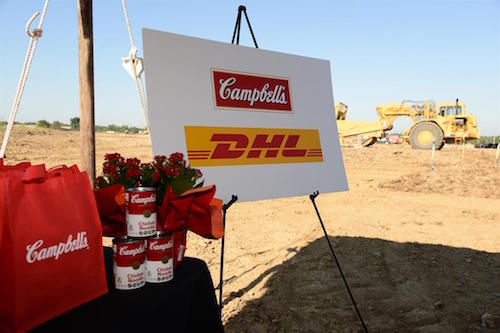 The facility is expected to open by next spring.