One of the dairy industry’s icons and leaders, Merna Sarah Cook, passed away at the age of 102

It is with a heavy heart that Deli Market News announces the passing of one of the dairy industry’s icons and leaders, Merna Sarah Cook. Merna passed away at the age of 102 on April 30, 2019, in Fitchburg, Wisconsin. 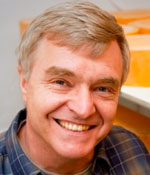 “My mother was always asked, ‘How have you lived so long?’ and she would always say it was the cheese. Her mother was also a cheesemaker, and she lived to be 108, so maybe it is the cheese,” Sid Cook, Owner and Head Cheesemaker at Carr Valley Cheese, shared with me. 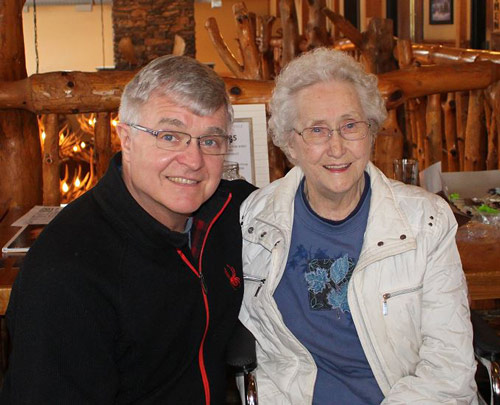 According to local news source Channel3000, Merna grew up on a family farm with her parents, three brothers, and three sisters. In 1936, she married the love of her life, Melbourne “Sam” Cook; they were married nearly 73 years. In 1944, the couple moved to Sauk County where they purchased the Irish Valley Cheese Factory. It was during this time that Merna showed her true cheesemaking colors, playing an important role in the success of the business, both on the cheesemaking and the bookkeeping side. Merna and Sam also taught their children the ins and outs of the cheese business before retiring in 1976. 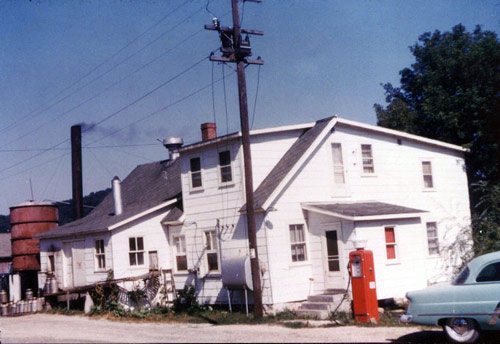 “Growing up, when we were together as a family, there was always cheese on the table. In addition to my parents, my uncles and aunts, and great uncles and aunts, and grandparents were all cheesemakers. We were always talking about cheese and how their cultures were working and who were the best buyers of cheese,” Sid reflected. “My mom and my dad taught me how to make cheese at a very early age, and both were very integral to who I am today as a cheesemaker and as a person.”

Deli Market News would like to send our condolences to the Cook family and friends during this time.