It’s a match made in Hollywood. Castello gets its star debut with Bradley Cooper

In celebration of its cameo in the upcoming film “Burnt,” Castello® Cheese is launching a consumer sweepstakes featuring the culinary prize of a lifetime.

“Burnt” documents the story of two-star Michelin chef Adam Jones, played by Bradley Cooper, and his quest to achieve his third Michelin star by creating amazing cuisine that features Castello® cheese. The company has developed nine new recipes inspired by the movie, including Poached Lobster with Lemon Sauce topped with Aged Havarti, and Chocolate Mousse with Danish Blue Cheese and Mango. 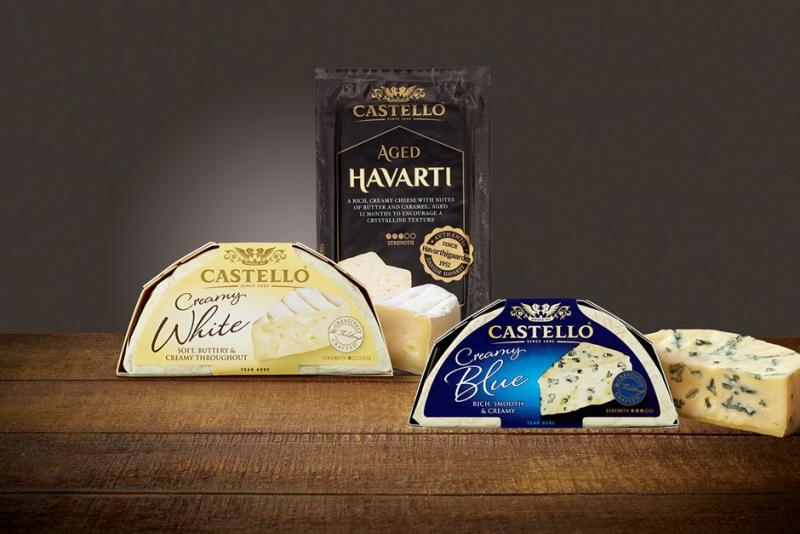 You can find these recipes and more at CastelloCheeseUSA.com. 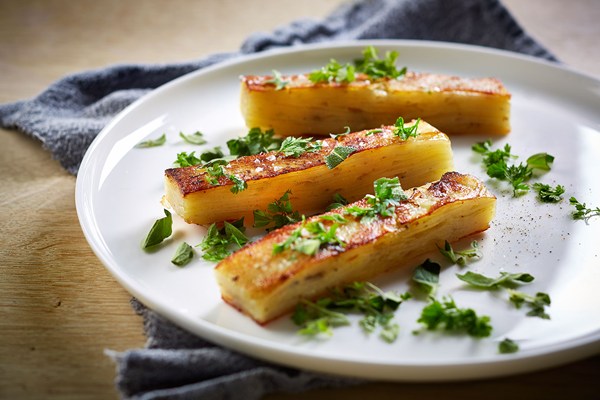 In the “Unlock Your Inner Chef” sweepstakes, consumers can enter for a chance to win tickets for two to attend the movie premiere on October 20. Other prizes include a day of private cooking classes and a season’s worth of Castello® cheese, according to a press release. 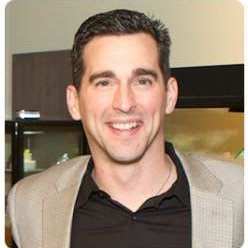 “With our recipes and the ‘Unlock Your Inner Chef’ sweepstakes, food lovers can bring the flavors of the film to life in their own home,” said Don Stohrer, Jr., Vice President of Marketing for Arla Foods and its Castello® brand of cheese.

To enter, simply visit Facebook.com/CastelloUSA from now until October 12 and complete an online entry form, including how you are inspired by the art of cooking, for a chance to win tickets to the premiere. From October 13 to November 20, two additional prizes of private cooking classes and a year’s supply of cheese will be awarded.

Participants can receive additional entries by using the hashtag #UnlockYourChef.

Castello cheeses have always been crafted using the best of traditional techniques and a good deal of ‘pioneering spirit.’ Our cheese makers always experiment until hitting on a recipe with unique...