The Pennsylvania Farm Show is a tradition in the state, but new to the cheese industry. The show introduced its cheese competition last year, with companies able to enter up to three cheeses.

Winnfield, Pennsylvania-based cheese company Penn Cheese’s Black Jack cheddar cheese took first place for the show’s debut in Class 4: Flavored Cheddar, Colby and Jack from Cow Milk, and is returning for the centennial show to not only reclaim the title but to hopefully take home a few more. 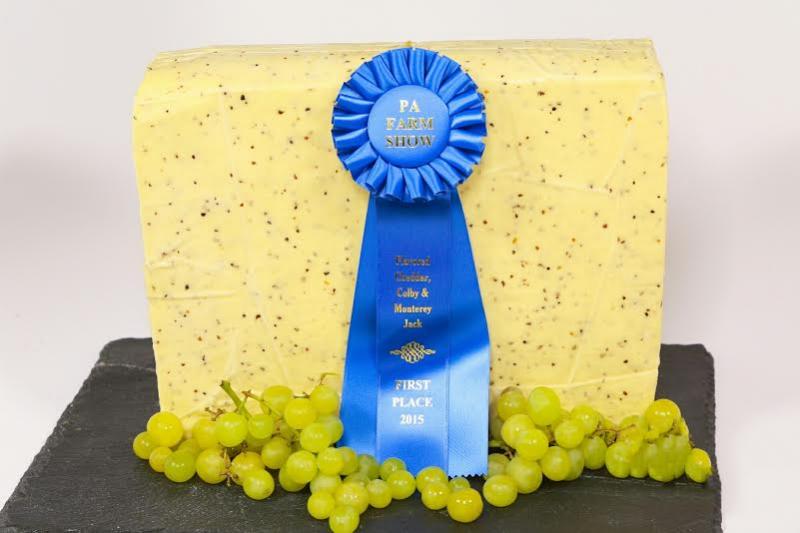 “We’re very excited to participate and appreciative of Dr. Kerry Kaylegian,” Jon Weber, General Manager at Penn Cheese, tells me. “We are entering four cheeses, which is the maximum. Last year we could only do three.”

This year marks the 100th Pennsylvania Farm Show, but it was only last year that it opened up to cheesemakers, spearheaded by Dr. Kerry Kaylegian, Penn State faculty member of dairy foods research and extension associate, to chair the contest. 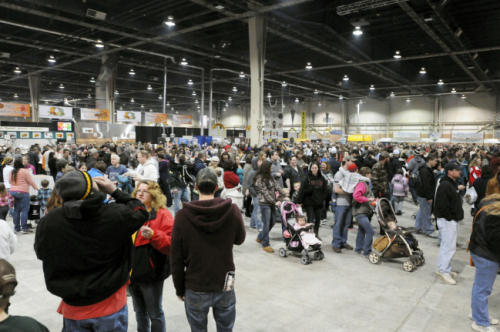 According to the Penn State Extension, the Pennsylvania Farm Show Competitive Events Manager Jim Sharp reached out to Dr. Kaylegian about debuting the competition, which premiered successfully last January.

Now it has returned with vigor, and so has Penn Cheese. But while Jon definitely expressed hope for more wins this year, he acknowledged that the passionate cheesemakers they are up against won’t make it an easy victory.

“I hope we can do better this year, but it’s going to be tough because there’s some stiff competition,” Jon said, explaining that there are many cheesemakers in the running, all who put their heart and soul into their product.

The company has enetered the following cheese categories:

The show opens on Friday, January 8th at Food Court and Equine Arena at 12 p.m. Check in with DeliMarket News as we eagerly await the results of what will hopefully become a new tradition in the cheese industry.

Penn Cheese located in Winfield, is in the heart of Central Pennsylvania, where we have committed ourselves to make the best cheese that you could possibly desire.