5,600-Pound Cheddar Wheel on Track to Sell Out

Andersons' holiday wheel, 1,000 pounds heavier than its predecessor, could sell out despite its enormous weight

One wheel of cheese weighing thousands of pounds is expected to sell out as The Andersons’ continues its holiday tradition of spreading some dairy-fueled cheer.

John Hoover, a company Spokesman, told news source Toledo Blade that the 5,600 wheel of cheese was sliced into portions last Sunday, November 13, and about 400 of those remained available at The Andersons’ Talmadge Road store late Monday. 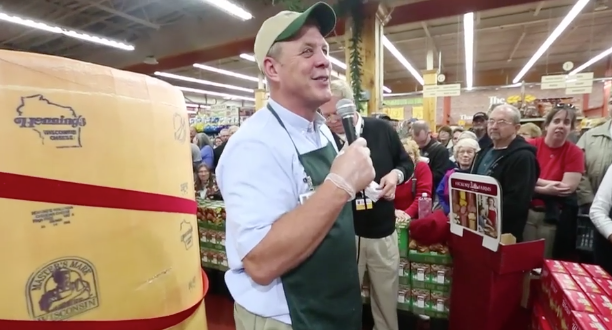 The big cheese was expected to sell out completely by the end of yesterday, despite being 1,000 pounds heavier than last year’s offering, and 2,400 pounds bigger than the 2014 wheel, which sold out in two days.

Made by Wisconsin-based Henning’s Cheese, it was a tradition I personally was excited to hear about since being heart broken by the fact that the White House’s traditional Big Block of Cheese Day does not, in fact, contain any cheese. This event, however, offers a cheese block weighing more than your average car. 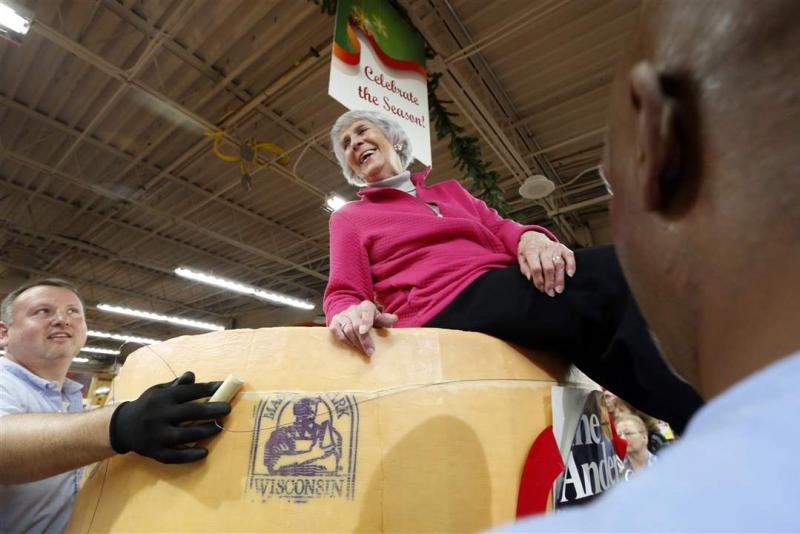 That 2014 wheel was the inaugural revival of a holiday tradition, brought back by The Blade and Andersons together, which a Toledo department store, Tiedtke’s, carried out until closing in 1972.

What better way to spread some holiday cheer for some of the biggest eating holidays of the year? Keep checking in with Deli Market News as we bring you all the latest in the deli industry this holiday season and beyond.

A store like no other with all your needs in one place with four stores located in the Toledo & Columbus area, and one specialty food market in Sylvania.