Find out which top contenders out of 1,954 entries walked away winners from this year's competitive event

This past weekend saw cheese, cheese, cheese across the board, with the winners named for American Cheese Society’s 2018 Judging & Competition. Amidst 1,954 entries, ‘Harbison’ from Cellars at Jasper Hill was named Best in Show, with ‘Calderwood’, also from Cellars at Jasper Hill, and ‘Avonlea Clothbound Cheddar’ from COWS Creamery taking home second and third place, respectively, at the 35th Annual ACS Conference: Forged in Cheese. 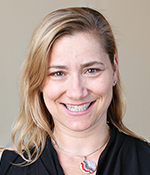 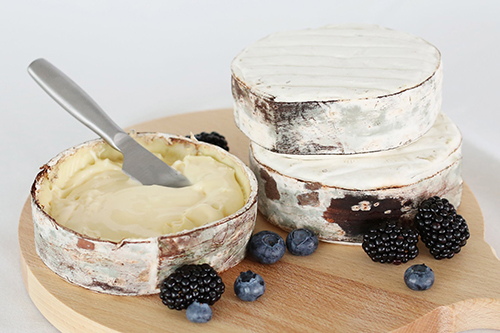 35 years ago, when the ACS Judging & Competition first kicked off, only 89 entries were submitted. Today, almost two thousand cheese and cultured dairy products were submitted from 259 companies across 35 U.S. states, 5 Canadian provinces, Mexico, Colombia, and Brazil—showing off the breadth of our industry’s innovation. 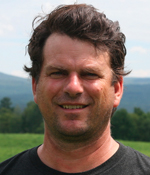 “What a thrill! These wins represent the efforts of many dedicated people from our cropping crew and herdsmen, through production and affinage, to sales and support. It took a village working in concert to pull this off,” said Mateo Kehler, Cheesemaker at Cellars at Jasper Hill. “Andy and I set out to become the reference for artisan cheese in this country, and today, because we have the best team; we feel like we are getting close.” 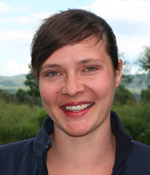 Cellars at Jasper Hill’s Director of Development and Marketing Zoe Brickley added, “We dedicate this one to the mongers who worked the front lines of the industry and helped us build our vision one wheel at a time. What an amazing way to celebrate our 15th year.”

This year, ACS gave out a total of 364 medals, according to a press release, including 103 gold medals, 124 silver medals, and 137 bronze medals. In addition to these winners, a “Boss of the Brunch,” a new special recognition opportunity, was awarded to ‘Herbed Rose Butter’ from Cherry Valley Dairy. 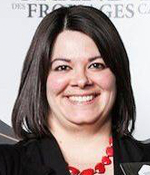 “This prestigious award for Avonlea is a true honor, and we’re very pleased to represent not just Prince Edward Island, but also Canada. I would like to thank ACS and the Judging Committee for their support of all cheesemakers,” said Andrea White, Wholesale Manager at COWS Creamery.

Congratulations to all of this year’s winners!