How is this ACS food safety initiative earning accolades for its impact on our industry and beyond? Nora Weiser comments

Flowers are blooming, the skies are clearing, and happiness is spreading, but beyond spring’s feel-good power is the industry’s capacity to catapult organizations to success. The Safe Cheesemaking Hub, an American Cheese Society project, received the 2018 PR News Nonprofit Award in the Website category. 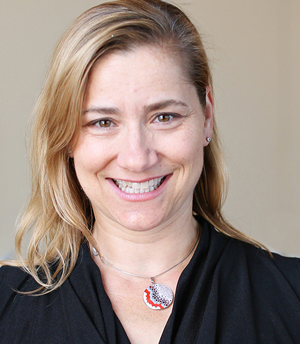 “When industry members have access to current, practical, educational resources and tools, all areas of the industry are stronger as a result. The Safe Cheesemaking Hub has proven to be a vital tool in ensuring that cheese professionals are prepared for an increasingly food safety-focused future. A lot of hard work went into this project, and we are honored that PR News recognized the site for its impact, influence, and contribution to the industry,” said ACS Executive Director Nora Weiser.

Noted for its “one-stop-shop” appeal, the Safe Cheesemaking Hub has offered resources, research, training, and tools for food safety practices since its March 2017 launch, and it specializes on small- to mid-sized U.S.-based producers, while also offering insight to retailers. The site is public and available for those looking to continue health practices of, and the growth of, the American artisan and specialty cheese industry.

The awards handed out to recipients honor nonprofit campaigns and communicators that have positively impacted the world in lasting ways. All of the top campaigns were honored at Washing DC’s National Press Club on March 20th, where their campaigns were judged for the positive influence they’ve had on society. 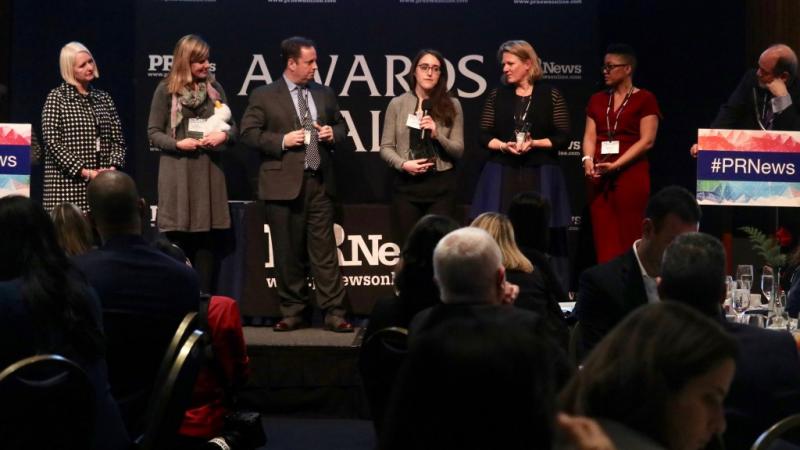 This isn’t the first PR News Nonprofit Award for the American Cheese Society; the organization received an award in the Marketing category in 2017 for its Cheese Party campaign, which supported the American Cheese Education Foundation while throwing American artisan cheese into the spotlight among consumers and the industry. Also, the Safe Cheesemaking Hub received the Silver “Power of A” Award from the American Society of Association Executives for the Power to Prepare for the Future in 2017.

For more industry details, keep checking back with us at Deli Market News.