Why has the premier organic cooperative called a cease-fire with the creamy spread?

"The last five years have seen a sea-change in thinking on saturated fats, including those in dairy food," says Nina Teicholz, Investigative Science Journalist and Author of the bestselling The Big Fat Surprise, in a press release. "More than a dozen systematic reviews and meta-analyses now reveal that saturated fats have no effect on your risk of dying from heart disease. Also, there's at least one rigorous new clinical trial showing that full-fat dairy is actually better than low-fat dairy for fighting heart disease."

Organic Farms is rolling out a veritable advertising arsenal to upend unfair attitudes toward butter—including a video featuring its own farmer-owners, and a live-streaming website where artists will be sculpting the faces of “War on Better Heroes” onto Organic Valley organic, pasture-raised butter in real-time. According to a company press release, sculpting will start with an image of George Siemon, a founding Organic Valley farmer and “CEIEIO” of the cooperative. The public can nominate their own Butter Heroes, from November 15 to 22, via Twitter. 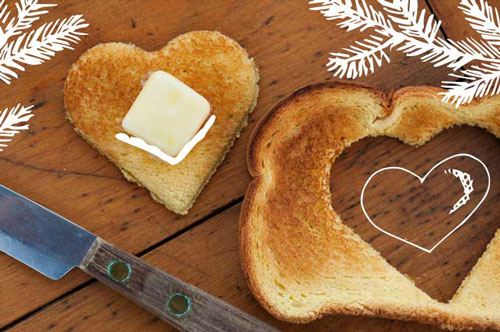 The campaign was produced by Chattanooga-based advertising agency Humanaut.

The centerpiece of the campaign is a long-form video that celebrates the end of the “War on Butter” and presents the story of how butter and fats were once blamed for virtually every negative health trend. Subsequently, butter replacement products made from artificial ingredients and low-fat and fat-free foods with with loads of sugar were made to compensate for the lack of butter’s rich flavor and satisfying texture.

In the video, a spokesperson details the war’s pre-history; butter was, the video suggests, central to our culture, “until, in the 1950s, the party happening inside our pies, pastries, and mouths came to an end.” But a butter “underground” led by Organic Valley was working to produce and improve organic, pasture-raised butter while the war raged on. 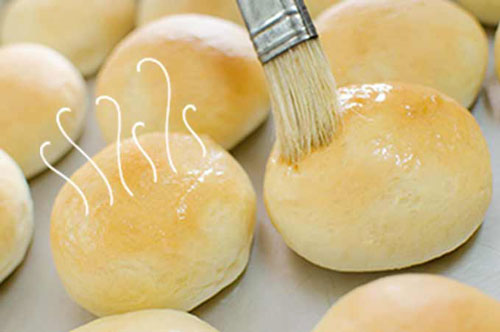 Ultimately, Organic Valley farmers prove to be right all along. Butter is shown to be packed with healthy fats and a better balance of omega-3 and omega-6. "Butter has officially won the war on itself," the ad's narrator says. "And victory tastes awesome!"

Teicholz agrees, "We have to rethink our views about all saturated fats, including dairy fats. If they cause no harm, then not only is 'butter back,' but so are whole milk and cheese. The natural, full-fat versions of these dairy products are clearly the best for health. And, after all, cows don't produce skim milk. The more natural and less processed the food, the better."

Organic Valley introduced its first cultured butter in 1991, and since then, the company has won 46 awards for its premium butters including salted, cultured, pastured, and high-fat European-style varieties. Most of their butters are slow-churned using vintage churns at the co-op’s creamery in Chaseburg, Wisconsin, for an exceptionally soft, creamy texture.

For more on advertising trends in the deli industry, check back with Deli Market News.