Three world-class cheese companies join forces, uniting under one banner to rule them all

The merger will allow each creamery to further expand its world-class artisanal product lines, while sharing resources in marketing, service, and sales capabilities. 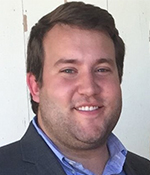 “‘Mosaic Meadows’ is the perfect name,” said Alex Coenen, the company’s Director of Business Development. “A mosaic is an assembly of small colorful pieces that combine to create a larger work of art. Our newly launched cheese-marketing company brings together some of the most highly-awarded, globally-recognized cheese artisans in the world—and we want them to continue being leaders in their respective specialties.”

Each company that makes up Mosaic Meadows is unique in its own way, according to a recent press release. 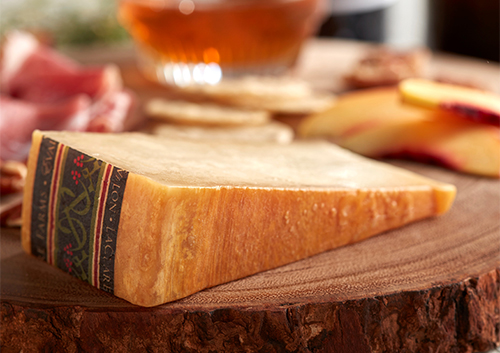 LaClare Family Creamery can trace its roots back to 1978, when Larry and Clara Hedrich started a small goat farm on the outskirts of Chilton, WI. The family-operated business has grown to include a processing plant, retail shop, and restaurant at its current location in Malone WI, and has received numerous national and international awards for its innovative and savory products.

Lamagna Cheese began in 1928 when the family of John Lamagna immigrated to Pennsylvania from Italy. The Lamagnas brought with them closely-held family recipes for Italian-style cheeses, with their renowned Ricotta leading the way. Ninety years and three generations later, the family’s focus on time-tested, quality production remains. Lamagna’s credo is “Three Simple Ingredients,” as it continues making Ricotta using nothing but milk, vinegar, and salt. 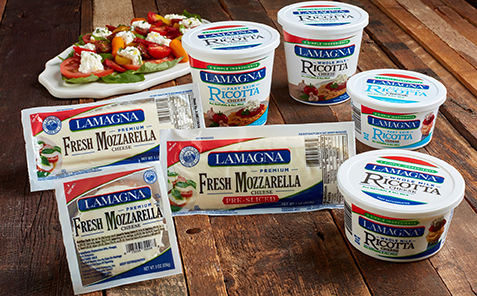 Saxon Creamery, founded in 2007 in Cleveland, WI produces hand-crafted artisan cheeses from quality ingredients, one wheel at a time, starting with locally-sourced fresh cow milk. This dedication to top-quality, high-flavor cheeses has earned Saxon a reputation as a rising star in the artisan foods world.

“Whether it’s goat- or cow-milk cheeses, each of our creameries is united by a commitment to top-quality ingredients and proprietary recipes,” Coenen added. 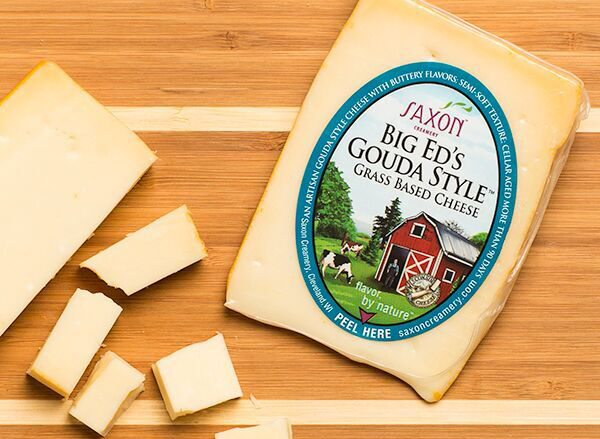 Cheeses from LaClare and Saxon will be showcased at the upcoming International Deli, Dairy, and Bakery Show (IDDBA) in New Orleans (Booth 2035), June 10 – 12, and the Summer Fancy Food Show (Booth 448) in New York City, June 30 – July 2.

Terms of the merger were not disclosed. This transaction was brokered by Bob Wolter of Creative Business Services.

In our farmstead creamery we are currently making over 10 different types of cheeses with over 30 flavors! We use goat, sheep and cow milk to make our cheeses! Our cheesemakers enjoy being able to...

Saxon Creamery handcrafts small batches of artisan cheeses using one single source of milk from a 5th generation- Saxon Homestead Creamery. This herd is grass fed and the milk that is produced is...

The Lamagna family learned the art of cheese making in Italy, and we proudly brought our skills to America in 1928. ...