What two products won at this global event, and which took the gold?

Big news and two awards for Beemster Cheese. In the largest World Cheese Championship Contest (WCCC) that the Wisconsin Cheese Makers Association (WCMA) has ever hosted, Beemster Cheese was thrilled to receive two top placements in the international competition among 23 countries.

In its most substantial title, Beemster’s silver label cheese, Paradiso, won the Best of Class gold medal in the WCCC’s Reduced Fat Category. In addition to winning the top spot in this category, Beemster says it is especially pleased to receive placement, as Paradiso is not currently marketed in the USA as a reduced or low fat cheese. 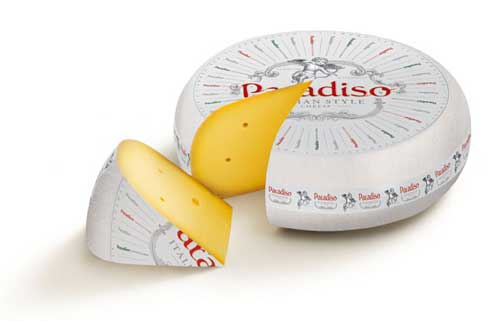 In a press release, Beemster’s Marketing Manager, Mary Caldwell, explained that Paradiso was developed in Holland by Beemster’s master cheesemakers as an Italian-style cheese. Different from Beemster’s traditional Dutch Goudas, the lower fat content featured in the Paradiso recipe made a definitive change in category qualification for the WCCC.

“Using a lower fat milk to make Paradiso allowed us to enter it in this category for the WCCC,” said Caldwell, “and we’re thrilled that the judges were wowed by it too.”

In that same Reduced Fat Category, Beemster’s cheese with 2% milk, Beemster Lite, or Beemster 2% Milk, took home the bronze medal. Both awards have secured Beemster’s brand in the “Sweet 16” of cheeses out of 2,955 in the worldwide competition. 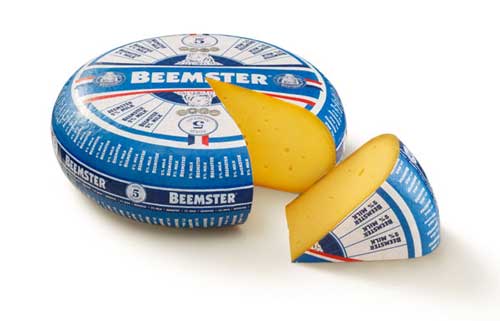 Find out more about Beemster’s placement and other award headlines from Wisconsin Cheese Makers Assocation at worldchampioncheese.org. News and other big announcements from Beemster can be found at beemstercheese.us.

Beemster cheeses come from a farmers’ co-op in the Netherlands that has been making delicious cheeses for over a century.