Further driving its growth strategy forward, the dairy brand welcomes a new exec with over 20 years of experience

Borden is broadening its executive team, announcing that Jason Monaco will be taking on the role of Chief Financial Officer, effective immediately. Monaco brings with him over 20 years of business and finance leadership experience and extensive knowledge of financial planning and analysis, treasury, risk management, business analytics, and trade promotion management. 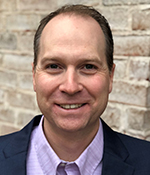 “I am thrilled to be joining a company that not only has a rich heritage within its industry, but also is renewing its commitment to growth and innovation,” said Monaco. “Borden is entering into a new, exciting era, and I look forward to playing a role in guiding its trajectory.”

After earning a bachelor’s degree in economics and political science from Knox College and a master’s degree in business administration from Emory University’s Goizueta Business School, Monaco served as VP and Treasurer at Arrow Electronics and worked as VP Finance/Group CFO for Celanese Corporation. 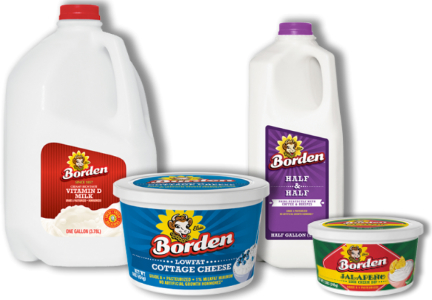 He also spent 16 years in a variety of finance leadership roles at Kimberly-Clark—including serving as CFO for the Latin America division—in which he oversaw the company’s corporate finance function in the U.S., Europe, Australia, and South Asia. He then joined the Borden team. 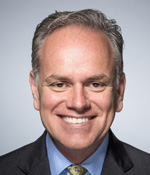 “Jason is a seasoned finance executive with a strong track record of driving business results and developing a winning culture on his teams,” said CEO Tony Sarsam. “Jason’s experience in the consumer packaged goods industry gives him the sector-specific expertise that our finance team will need to drive Borden’s growth strategy in the years to come. We are proud to welcome him to Borden to lead one of the company’s most critical business functions.”

Congratulations from Deli Market News to Jason Monaco on the new position!