The California Artisan Cheese Festival is opening its doors for its latest annual event with new things in store for attendees.

Slated for March 24-26, 2017, tickets are now available with new Saturday night events in addition to the traditional staples usually on the itinerary. 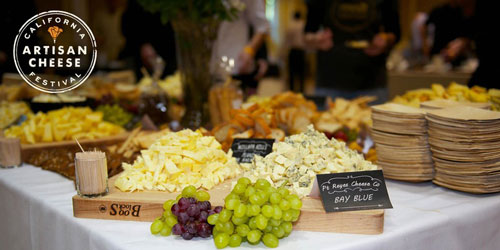 The weekend-long festival will take place in and around the Sheraton Sonoma County in Petaluma, according to a press release, as well as various local farms, restaurants, creameries and tasting rooms. 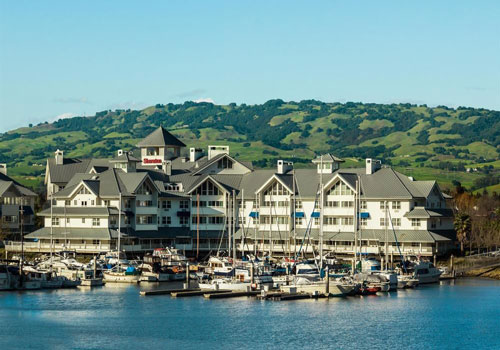 “The Festival brings together artisan cheesemakers, farmers, educators, authors, chefs, brewers, and winemakers from all over California for three days of cheese tasting, education, and celebration,” stated the collective.

Tickets to most of the Festival are still available, and the Artisan Cheese Festival donates 10% of all ticket proceeds to Sonoma Land Trust, Marin Agricultural Land Trust, Petaluma Future Farmers of America, California Artisan Cheese Guild, and Redwood Empire Food Bank. All events are priced separately and the Sheraton Sonoma County–Petaluma is offering special discounted rates on rooms for festival-goers. More information and purchasing of tickets can be purchased at www.artisancheesefestival.com.

Our Mission is celebrating the quality and diversity of artisan cheese produced in California through partnerships, outreach and education.