The company is bringing its award-winning, first-ever cheddar stateside

Castello®’s award-winning Extra Mature Cheddar will also be its cheddar debut in the U.S. The company has announced that it will introduce the gold medalist for Best English Cheddar Cheese to the American market as its first, with slices available at Publix for a suggested retail price of $5.99.

“For more than 120 years, Castello® cheese has delighted the world through creative craftsmanship,” Amy Woodbridge of Arla Foods Inc. USA. and brand manager for Castello®, said in a press release. “A passion for innovation and artisan experience have helped make Castello® the premier producer of a collection of award-winning, creatively crafted cheeses, including our new Extra Mature Cheddar.” 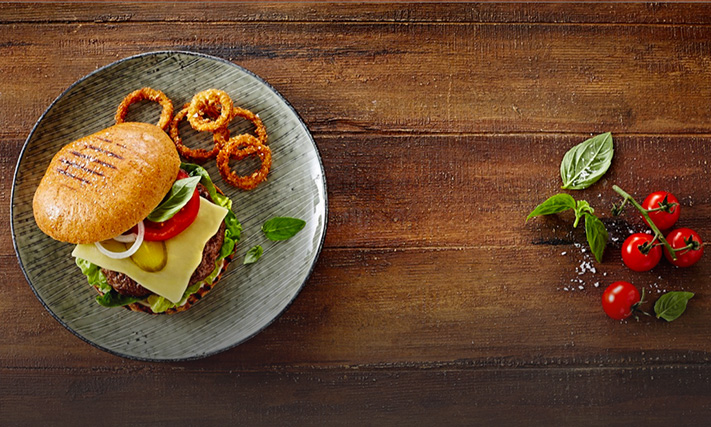 Aged for at least six months to reach “exquisitely rich and sharp flavor,” with what is described as notes of both sweet and salty, Castello® Extra Mature Cheddar features delicate flavor crystals that create a crunchy texture with the tasting experience. 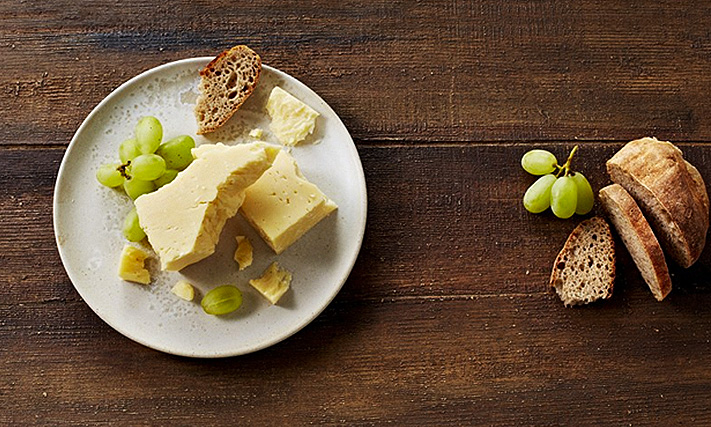 The cheese is crafted traditionally at Southwest England’s Taw Valley Creamery, using milk collected from cows grass-fed most of the year from more than 700 nearby dairy farms.

With 74 percent of respondents that taste tested Castello® Extra Mature Cheddar choosing it against other aged cheddar cheeses, it will be interesting to see how this new product is received in the U.S. market.

Castello cheeses have always been crafted using the best of traditional techniques and a good deal of ‘pioneering spirit.’ Our cheese makers always experiment until hitting on a recipe with unique...