"Everything is on the table," he says. Could this mean a future IPO?

In a move that’s signaling to many that there might be an IPO afoot, Chobani has added Mick Beekhuizen as its new Chief Financial Officer.

“Everything is on the table,” explained Beekhuizen in The Wall Street Journal, referring to what’s next for Chobani. This potentially means an initial public offering, with Beekhuizen stating that one of his first goals will be to weigh the company’s opportunities outside the U.S. with domestic ones, such as smaller markets.

Beekhuizen went on to explain that he plans to make sure the company’s finance function "extends throughout the company," including sales, marketing, and the supply chain, in order to give Chobani faster decision-making capabilities. He will, however, keep his core finance team in place, he told The Wall Street Journal. 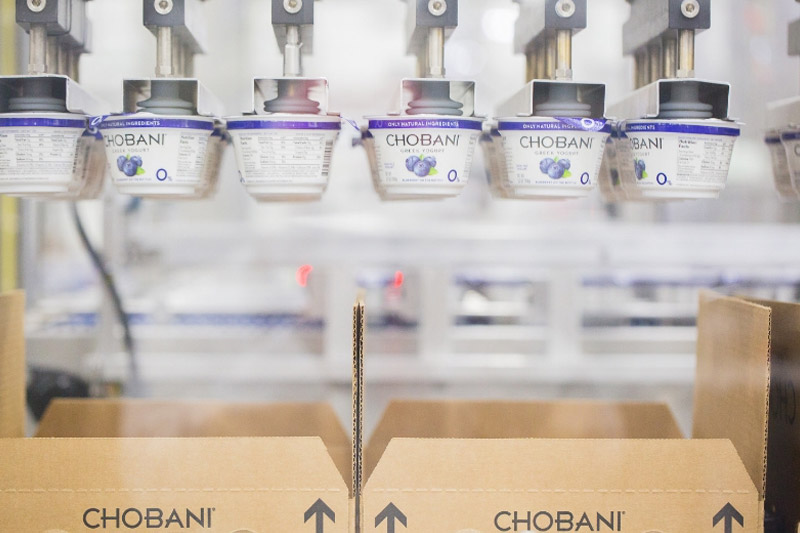 There have been whispers that Chobani may be seeking an IPO prior to the appointment of Mick Beekhuizen as well. The company had reincorporated itself in Delaware in 2014, a signal which NewYorkUpstate.com says is common because the state’s laws are considered friendly to publicly traded companies.

"Mick's got a really sharp financial mind and exceptional experience that he brings to Chobani, but what makes him a great fit for us is his passion for our mission and our products, and the fact that he's a really great guy," said Chobani Founder Hamdi Ulukaya in a statement. "We're thrilled to have him on board.”

As Chobani continues to make moves towards a potential IPO, DeliMarket News will update you with the latest.