Hamdi Ulukaya mulls over an offering, weighing the pros of an IPO versus the cons of a sale

In an industry that is constantly seeing quick movements and strategic approaches to business handlings, it appears that we could be seeing a change in Chobani in the future after the company’s Founder and CEO Hamdi Ulukaya sat down in discussion with Recode. The businessman shared that he isn’t against taking the yogurt company public, but has no interest in selling it off to a food conglomerate.

His response when asked whether he would sell the company, which was valued at $3 billion to $5 billion in 2014 and brings in $1 billion in revenue annually, to a larger organization put many worried to bed.

“No, I’ve said no from Day One,” Ulukaya responded. 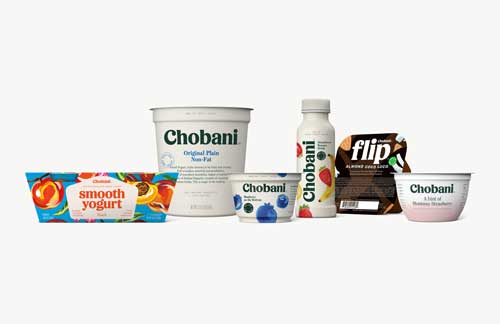 “If that’s going to give me tools to be able to [expand], I definitely would,” he shared when asked about going public. “When I read about Elon Musk, I think sometimes maybe not.”

If Chobani goes public, how will the dairy and fresh industries reflect the decision? Deli Market News will keep you updated with the latest.