Chobani’s new Simply 100 Ad campaign, which features Greek Yoplait and states that a particular ingredient, potassium sorbate, is “used to kill bugs” has incited legal fire from General Mills, which has filed a lawsuit saying the ad is “willfully deceptive.”

Dannon had also notified Chobani of intentions to file a lawsuit for the same campaign, with another commercial featuring a woman poolside while a voiceover states that Dannon Light uses artificial sweeteners like Sucralose, saying “that stuff has chlorine added to it.” 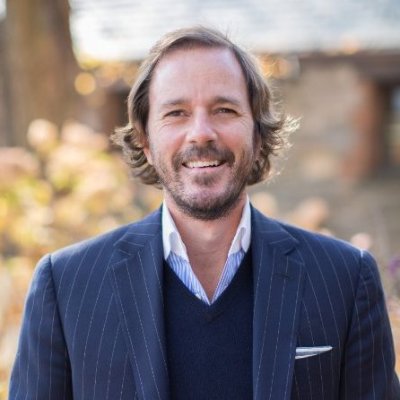 "While I'm not surprised, I'm disappointed that Dannon and General Mills are focused on stopping people from having the facts about artificial sweeteners and artificial preservatives," Peter McGuinness, Chief Marketing and Brand Officer for Chobani, said in a statement, according to the Star Tribune. "This campaign is about giving people truthful and accurate information so they can make more informed decisions about the food they buy."

General Mills does not appear to agree, arguing in its complaint that “the television commercial that leads the Chobani Attack Campaign goes so far to convey that, because Yoplait Greek 100 is laced with a pesticide, it is so dangerous and unfit to eat that consumers should discard it as garbage.”

The ad in question can be viewed below.

While Chobani states the campaign is about promoting a healthier, more natural product, General Mills says that there is no scientific evidence backing the statement that potassium sorbate is effective against insects.

The case is separate from the legal battle between Dannon and Chobani, in which Chobani filed a lawsuit with federal court for Dannon. In it, the company is asking for a declaration that its claims for Simply 100 do not constitute false and deceptive advertising, according to Star Tribune. Dannon has filed a counterclaim, among which it argues that chlorine is not added to Sucralose.

The ad in question can be viewed below.

DeliMarket News will continue to report on this story as it develops.