The company expands production in this state's milk processing plant, and create 200 jobs

After debuting its new 33,000-sq.-ft. milk processing plant last year, Dairy Farmers of America (DFA) has announced plans to move the plant into a second phase of expansion and production growth.

“They confirmed they do plan to build the second phase of the milk processing here. Outside of that, a lot of the other details have not been given,” said Cass City Village Manager Peter Cristiano. “When it is completed, it will be a big boost for the economy in the village, the county, and area.”

According to the Huron Daily Tribune, the expansion will add about 200 more jobs to the plant although no word has yet been given on the impact the plans will have on actual milk production.

Currently, the Cass City plant processes around 3 million pounds of milk into cream, condensed whole milk, and condensed skim milk. The expanded plant would allow for the products to receive further processing directly in the plant itself. Currently, the plant ships ships around 20 trucks out of state each day for further processing of its milk products into milk, cheese, or yogurt.

DFA officials are currently working with state and local agencies on financial incentives which will help push through the expansions execution. 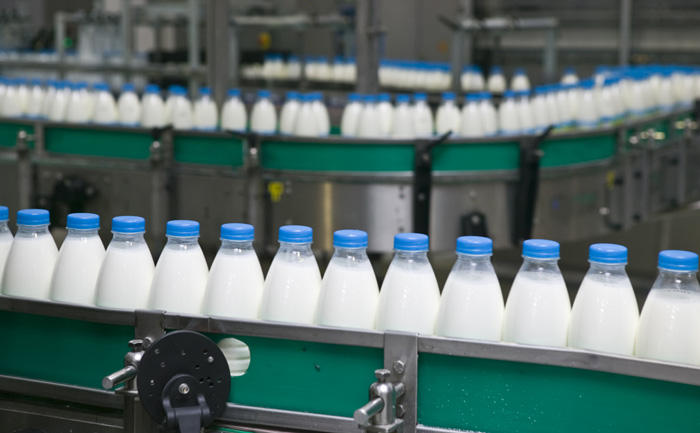 “We will be working closely with them to find (financial) incentives that will help them, and will be offering our assistance,” said Executive Director Steve Erickson of the Tuscola County Economic Development Corp. “This is a positive opportunity to Cass City and the area.”

The first phase of the Cass City processing plant was initiated in 2013 to build the $40 million facility. The DFA received several grants and financial awards for the plan, which delivered its first milk-load in February of 2015.

Stay with DeliMarket News, as we continue to report on the finalized details for the plant as they roll in, and other related dairy industry news.

Dairy Farmers of America (DFA) is a milk marketing cooperative and dairy foods processor owned by more than 14,000 dairy farmers across the country.