Taking to this medium for the first-time ever, the organization showcases its Wisconsin cheese pride

States across the U.S. are known for iconic fruits, veggies, and other delicious foods. Georgia with its peaches, Florida with its oranges, and Wisconsin with its… you guessed it, cheese! CEO for Dairy Farmers of Wisconsin Chad Vincent asserts the state’s claim on this dairy delicacy, explaining that, “Cheese isn’t just something we do in Wisconsin; it’s who we are. We are proud to be the state of cheese.” With these goals in mind, the Association has released its first-ever commercial. 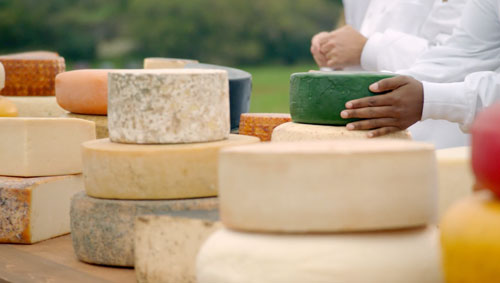 This new commercial and “brand anthem” launched earlier this month across major media outlets and proudly proclaimed Wisconsin the “State of Cheese.” Viewers can currently see the new ad campaign in digital publications including Saveur, Epicurious, Bon Appétit, Food & Wine, Martha Stewart, and on Food Network, Eater.com, and Food52, as well as on the WisconsinCheese.com website. 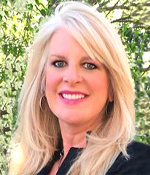 “As the nation’s leader for specialty cheese, we are proud to launch this first-ever commercial to highlight the story and heritage of our Wisconsin cheesemakers—the pioneers, explorers and dreamers—and their internationally acclaimed cheeses,” said Suzanne Fanning, SVP and Chief Marketing Officer, in a recent press release.

The new commercial is an addition to the existing campaign of branding elements to update consumer’s perspective on Wisconsin cheese. In addition to the commercial, an updated website, online talk show, and cheese ambassador program called Cheeselandia have also been launched. By far the most iconic of these branding elements is the new “Proudly Wisconsin Cheese” logo in the shape of an award winner’s ribbon.

According to the association’s press release, research indicates 86 percent of consumers think of Wisconsin when they think of cheese. While this correlation is commonly known, most consumers remain in the dark when it comes to the extent of the state’s passion for and achievements in cheesemaking. The state boasts among the most awards won for the craft by any nation or state, has a certified Master Cheesemaker Program, and crafts nearly half of all U.S. specialty cheeses. 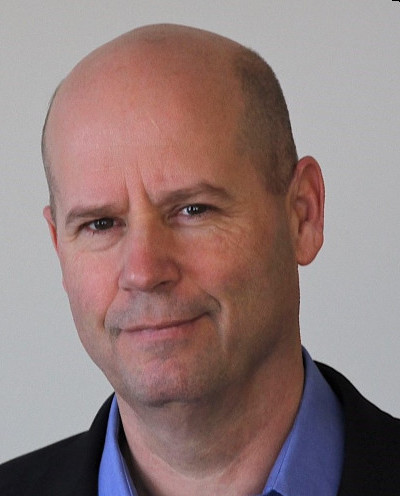 Vincent commented that “this is a very exciting day for everyone connected to the Wisconsin dairy industry as we re-introduce ourselves to the world with our first national digital campaign...”

Deli Market News will continue to report on rebrands and their impacts to the dairy industry as a whole.