As organic options heat up in the dairy category and beyond, organic yogurt provider Stonyfield Farms is switching hands between two industry giants. In a deal announced this week, Danone will be selling the maker of brands such as Stonyfield, Brown Cow, and Grassfed to Lactalis for $875 million.

“As the leader in organic dairy in France for over 20 years, the acquisition strengthens our Group’s position in this rapidly growing category,” stated Emmanuel Besnier, President of Group Lactalis.

According to a press release, the nearly $1 billion purchase price represents 20 times of Stonyfield’s EBITDA in 2016. The company sells 100,000 tons of product annually, primarily in its Londonderry, New Hampshire-based facility. 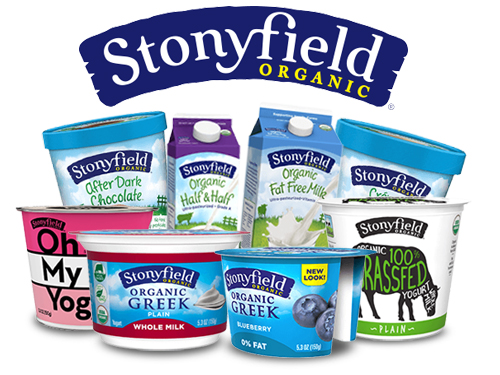 Earlier this year, Danone had said it would sell Stonyfield as part of an agreement with U.S. regulators to facilitate its $10 billion takeover of WhiteWave. While still subject to approval by the U.S Department of Justice, both companies expect the transaction to be completed in the third quarter of this year.

Everything you want, and nothing you don’t! Fresh, organic tweets from the world’s leading organic yogurt maker.