Emmi to Acquire Jackson-Mitchell and Stake in Lácteos Caprinos

Building on its charge towards more goat's milk offerings, the company is making moves

In a continued effort to expand its international goat’s milk network, international dairy company Emmi has added two new companies to its repertoire. The company has acquired Jackson-Mitchell, Inc. and an 80 percent stake in Lácteos Caprinos.

“Goat’s milk is in high demand and short supply in the U.S., but it is also a very challenging product as a result of it’s highly seasonal nature,” Matthias Kunz, Executive Vice President Americas for the Emmi Group. “We hope that Meyenberg’s excellent relations with goat’s milk farmers in California, Idaho, Kansas, and Missouri will result in opportunities for both of our Californian goat’s milk processors, Cypress Grove and Redwood Hill Farm & Creamery, and that we will be able to even better meet the growing demand for these products as a result.”

Jackson Mitchell’s current CEO, Robert Jackson, will continue in his role during the transition period, assisting with the search for a suitable successor as a member of the Board of Directors. COO and Member of the Board Frank Fillman and CFO Dough Buehrle will also retain their roles.

Emmi will also be acquiring an 80 percent stake in Spanish company Lácteos Caprinos S.A. Based in Campillo de Arenas in southern Spain, the company employs around 30 staff and generates annual sales of around EUR 13 million. 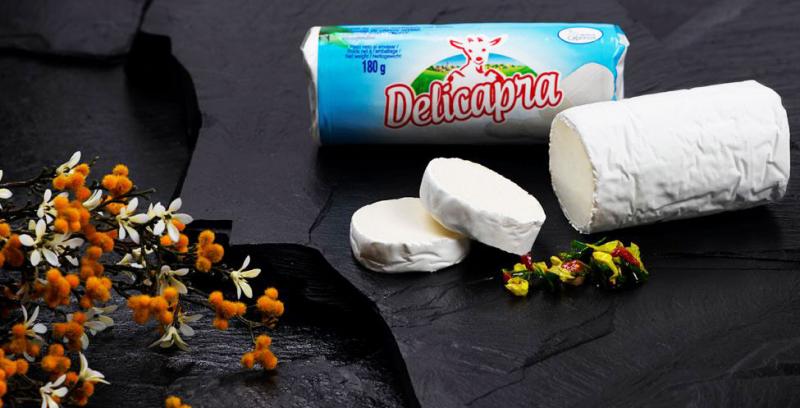 Within 20 years, Emmi developed from a medium sized, regionally focused company into an international Group and increased its sales six-fold. Emmi’s increasing internationalisation is reflected in...