As organics continue to enjoy high demand, the company introduces this new line and more 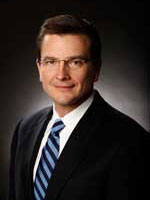 “The demand for artisan cheese continues to grow in the United States,” says Tim Omer, President and Managing Director, addressing the latest addition to the company’s Kaltbach line. “We remain the number one importer of Gruyère in the country and are proud to continue to introduce new products to the United States from our parent company in Switzerland. Like all cheeses we import, Kaltbach Le Crémeux is unique and special.”

Made in a nine-pound wheel, Kaltbach Le Crémeux is a washed-rind cheese, with a sweet and unassuming initial flavor that keeps eaters coming back for more. The semi-firm cheese is crafted with pasteurized milk and microbial rennet and aged at least 120 days in the Kaltbach caves near Lucerne, Switzerland. 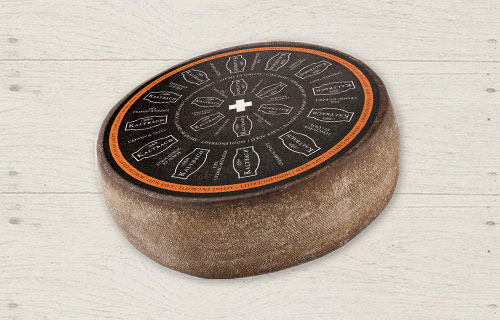 According to the company's recent releases, its new offerings include:

“We are fortunate to live in a part of the world where fresh, organic milk is available in our backyard. The farmers we work with follow certified organic dairy farming standards,” added Omer. 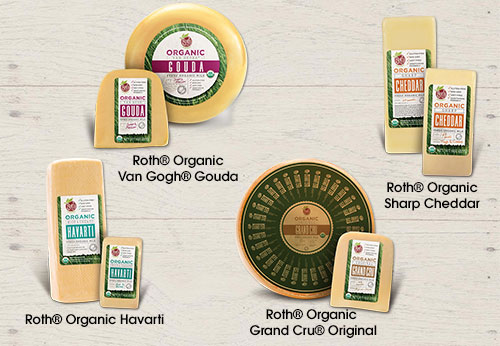 Both the company’s new Kaltbach and Roth® Organics line were introduced during the Winter Fancy Food Show in San Francisco, held January 21-23. The entire line of the company’s Kaltbach and organic cheeses are available to retailers and specialty stores nationwide.

For more on exciting offerings in the deli industry, check in with us at Deli Market News.

We offer a wide range of domestically crafted artisan cheeses. Nestled in the rolling hills of Southern Wisconsin, where only the finest ingredients are found.