Earning accolades for its imported and specialty cheeses, the company walked away with plenty of gold, silver, and bronze

My dream is to one day judge cheese, but for now I will content myself in reporting on award-winning cheeses from afar. At the 2018 World Cheese Awards in Bergen, Norway, Emmi Roth took home 13 awards for its imported cheeses from Switzerland and its specialty cheeses from Wisconsin. 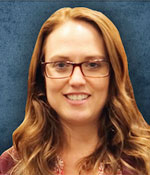 “We are thrilled to be recognized for both our specialty cheeses imported from Switzerland and originals we produce in Wisconsin,” said Heather Engwall, Vice President of Marketing. “From the dairy farmers who provide the milk, to the cheesemakers and affineurs in the Swiss Kaltbach Caves and cellars of Wisconsin, everyone has a reason to celebrate.” 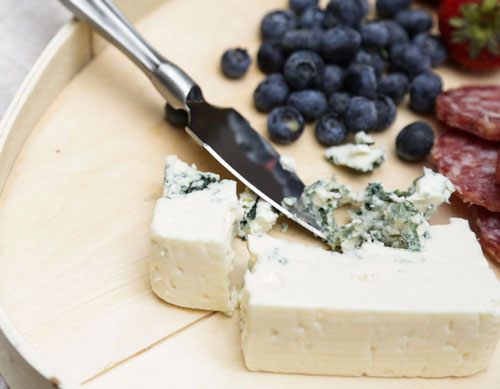 A record-breaking 3,500 cheeses were entered into the competition and were judged by an international panel of 230 experts from 29 nations.

Congratulations to Emmi Roth on these well-deserved wins!