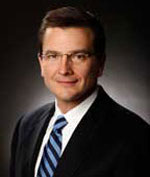 "We've been making alpine-style cheeses in the United States for many, many years, and to have an achievement at this level is the greatest honor," said Tim Omer, President and Managing Director for Emmi Roth, in a company press release. "Our entire line of Grand Cru® is currently best in class. To produce a product of the standard at every age is a testament to the skill of our cheesemakers and cellarmasters."

The judging kicked off Tuesday, March 7 with a record 2,303 entries from 33 states across the country entering across 101 categories. 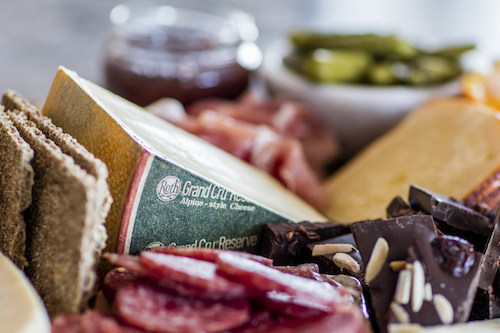 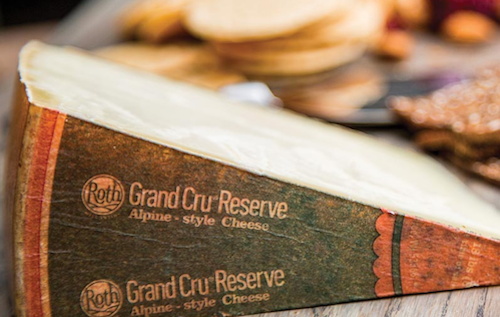 "When Roth® Grand Cru® Surchoix won the World Championship last year, it was produced in smaller qualities and difficult to find," said Omer. "Now, you can buy Grand Cru® at any age and know that it's award-winning cheese."

The company also took home Best of Class for their Roth Havarti and took third place in the Blue Veined Cheeses category for its Roth Buttermilk Blue.

For more on this and other outstanding cheesemakers, check in with us at Deli Market News.