American cheesemakers' stock stacks up to 1.4 billion lbs of cheese, as dairies everywhere struggle to survive the siege

Across America, cheesemakers are stockpiling their wares as exports dwindle and consumer tastes change.

It is currently estimated, according to CBS News, that cheesemakers have amassed 1.4 billion pounds of cheese—enough for each man, woman, and child in the U.S. to have 4.3 pounds of cheese each. Consumers and producers don’t have to worry about the cheese spoiling, as aged cheese is rotated out of storage as soon as new cheese is rotated in, but the stockpile produces other problems. 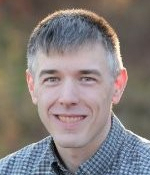 Recent tariff increases have drastically decreased cheese exports. According to Nate Donnay, Director of Dairy Market Insight at INTL FCStone Financial, quoted in the recent CBS article, "...sales to Mexico have dropped off about 30 percent since the tariffs were put into place."

He explained that "the problem with cheese is that it ages, and that changes the flavor profile. Your mild cheddar will become a sharp cheddar the longer it sits in inventory." As a result of cheese waiting in the wings for sale, cheesemakers will amass longer aged cheeses and have less mild options available due to the stockpile. 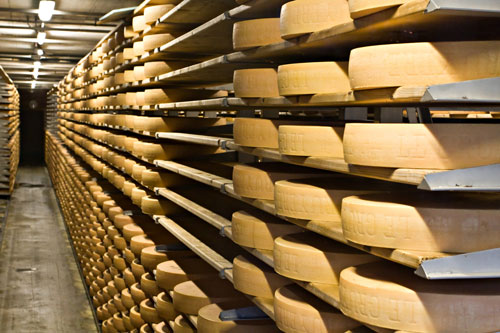 An overall lack of interest in products such as Velveeta cheese and Kraft Singles mean that the purchase of the 500 pound barrels of cheese used to make them have decreased by 28 percent in the past four years. This decrease has seen a hole develop in the cheesemakers demand, which has yet to be filled by another product or market. 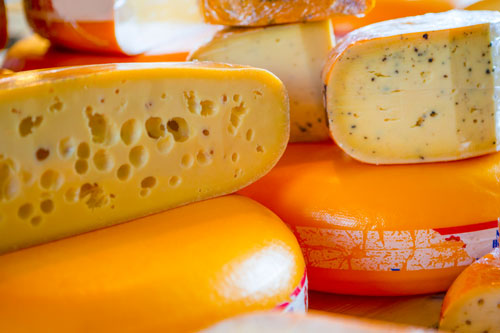 The dairy industry has also suffered due to the cheese stockpile, as cheesemakers are purchasing less milk, and milk prices for the year were already low. This combination has seen many dairies struggle to stay in business. While President Trump’s administration plans to provide $127 million in aid to the dairy industry, for many this may not be enough. Due to the retaliation tariffs continual rise, the policies have been estimated to cost the industry around $1 billion.

What will become of the industry with cheese hoarding on the rise? Deli Market News will continue to report the developments trade tariffs and administration aid make on the dairy industry.