With well over 2,000 attendees descending on Petaluma, California, find out what makes this annual festival so spectacular

The festivities were held throughout the weekend, March 24th through the 26th, with several tours, dinners, tastings, and other events showcasing the best in Northern California cheesemaking and mongering. 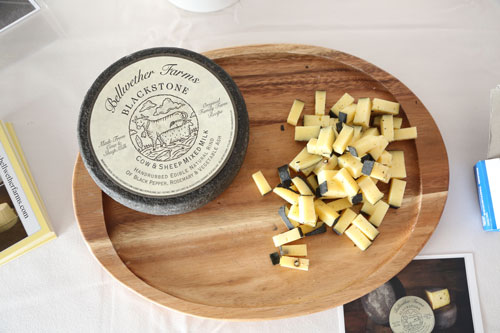 The event culminated this Sunday with an Artisan Cheese Tasting and Marketplace showcasing 90 artisan producers of cheese, wine, beer, cider, and other specialty foods. 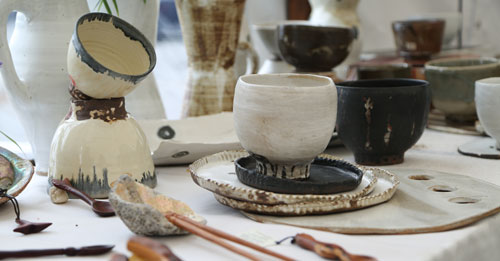 The event also featured some outstanding specialty vendors like Sinful Salt—maker of a kicking “Fire and Brimstone” salt—and Petaluma’s own Golden State Pickle Works—whose pickled radishes and other offerings drew a big crowd.

Boonville’s Pennyroyal Farms showcased both their remarkable goat cheeses and wines, and several local brewers and vintners also contributed to the occasion. 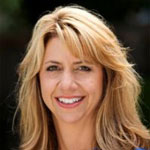 "We work really hard to have new vendors, and we invited a few from out-of-state this year. It’s really important to us to have fresh products,"  said Judy Groverman Walker, Executive Director of the festival. Judy also shared that it was important for small producers as a way of making connections, and that everyone overall saw success. “We had a lot of very happy vendors. Our guests were in a buying mood, and the products were what they were looking for.” 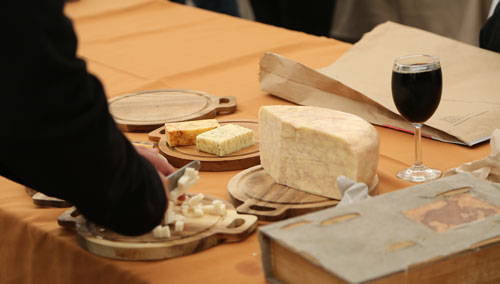 To date, the festival has donated more than $90,000 to the Sonoma Land Trust, the Marin Agricultural Land Trust, the Petaluma Future Farmers of America, the California Artisan Cheese Guild, and the Redwood Empire Food Bank.