What’s the cost of mislabeling? Arthur Schuman comments on the issue that’s plaguing the industry

As transparency and authenticity continue to be top priorities for consumers and suppliers, more and more cases of fraudulent labeling are appearing, dipping into the pockets of deli businesses that work hard to meet those needs.

Next month, Castle Cheese Inc. President Michelle Myrter is scheduled to plead guilty for committing such crimes, according to Bloomberg. The FDA discovered in late 2012 that the Pennsylvania-based cheese company was doctoring its parmesan despite labeling it as 100% real genuine cheese, filling it in with cut-rate substitutes and fillers, including wood pulp, and distributing it to some of the biggest grocery chains in the U.S.

Neal Schuman, CEO of Arthur Schuman, explained to Bloomberg that he estimates that 20 percent of U.S. production — worth $375 million in sales — is mislabeled.

“The tipping point was grated cheese, where less than 40 percent of the product was actually a cheese product,” Schuman said, according to the report. “Consumers are innocent, and they’re not getting what they bargained for. And that’s just wrong.” 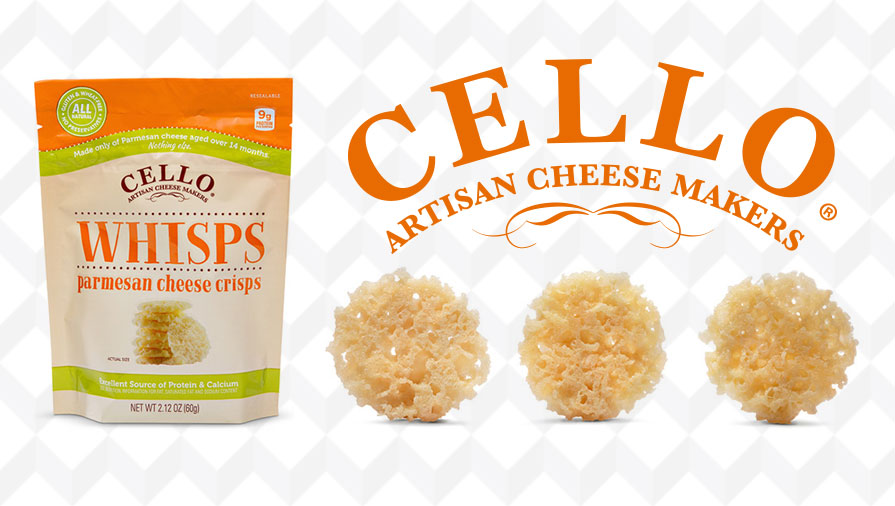 Now, Bloomberg reports that the U.S. government has added its weight to the battle on fraudulent labels, defending the authenticity of the market.

“The industry wants to be known for a wholesome, safe, honest product — it’s what’s kept the industry growing for 100 years,” John Umhoefer, Executive Director of the Wisconsin Cheese Makers Association, commented, saying that the FDA’s investigation may be the change that the business needs. “The wholesomeness of dairy products is a treasured part of our story.”

Myrter faces either a $100,000 fine or a year in prison for the charges that cost industry operators millions.

DeliMarket News will continue to report on the case as it develops further.

Whisps Seeks The Next Big Cheese For Its Cheese Board

As a fourth-generation business, it’s no surprise that Schuman Cheese is driven by traditional family ideals. We take pride in the products we offer to consumers and customers alike, and we remain...

Setting a precedent in the cheese case, the local cheesemaker launches a new product as a part of this program...

The protein provider invests in its foodservice customers to help strengthen the market presence of local restaurants...

Whole Foods, Walmart, Albertsons, and more meet their match as this fresh player enters the weight class of retail giants...

The iconic yogurt provider drops a new limited-edition product that plays on a classic favorite from consumers' childhoods...

This distinguished industry champion who orchestrated a fresh revival at retail prepares for her exit...