With a variety of cheeses from across the pond, what flavors did the importer feature in this video exclusive?

Traveling to all corners of the world, Jana Foods has sourced specialty cheese brands from different countries around the globe to bring something new and unique to cheese aisles everywhere. And, with rigorous standards of quality, consistency, and value helping to weed out the best flavors and textures, I caught up with Steve Cilentro, Jana Foods’ East Coast Sales Manager, to learn more about the company’s lines from Holland, England, and Greece. 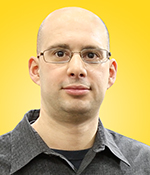 “From Holland, we’re doing aged goudas, which is known as a Dutch masterpiece; we’re doing the Kroon goudas, which consist of a medium age and a red wax; we have a Cablanca which is a goat milk gouda; and then we have a Mediterranean herb, which is a light cheese that is infused with sundried tomatoes and roasted pepper, a very flavorful cheese,” Steve shares with me. 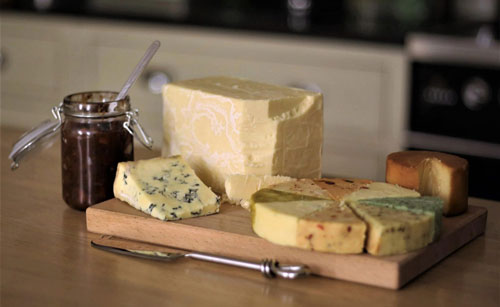 “From England, we have the famous 150-year-old Wyke Farms Dairy, that is a self-sufficient farm—an all green dairy, [with] no fossil fuels used whatsoever. They have a two-year vintage cheddar and a smoked cheddar,” Steve continues. “And finally, we have a Greek feta imported from Greece. It’s barrel-aged so it’s made in actual barrels, pressed, and held.” 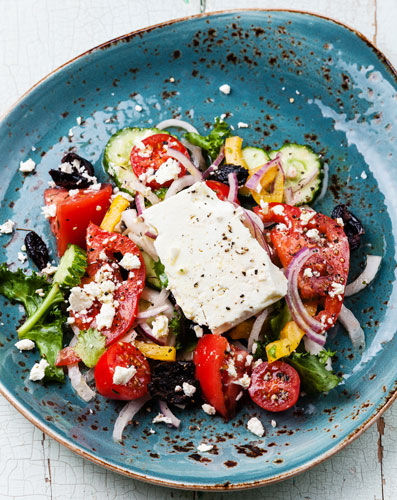 For more on what’s heating up the deli, dairy, and bakery aisles, keep checking back with Deli Market News.