What pairs best with cheese? In my opinion nearly everything, but Jarslberg® Cheese has specifically named your favorite Hollywood films as the perfect companion to its cheese-focused function. As the company approaches its 60th anniversary, Jarslberg has unveiled a new program that revolves around cinematic dishes called The Jarlsberg Food Angle. 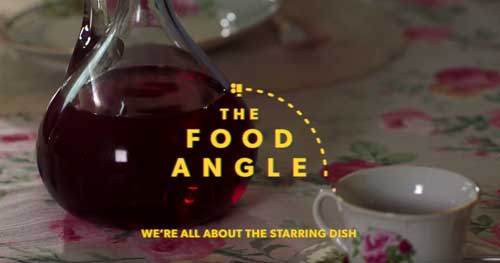 “Most classic movies have an epic food scene – but it is rare that the dish takes center stage,“ says Deborah Seife, Marketing Manager of Jarslberg Cheese. “With food becoming totally entwined with pop culture, we at Jarlsberg thought it was a perfect time to turn the camera toward the dishes.”

The program will feature online videos and a recipe-filled cookbook, according to a press release. Jarlsberg will also release three videos of three classic dinner scenes shot from a new angle to focus firmly on food. 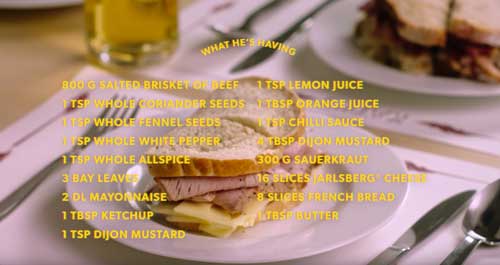 The company stated that consumers will be able to easily guess which scenes the movies are based on, and include the following palate-pleasing dishes with a Jarlsberg star:

Jarlsberg recreated these scenes in line with how consumers are using social media, inspiration taken from the movie but with food as the focus. The videos will include subtitles to recreate the dishes so that consumers can make them at home.

The Food Angles Cookbook will also highlight 10 different recipes from classic films that are easily recreatable at home. With a dish for every occasion, fans can upload the cookbook and view the videos by visiting here.

The program is set to launch early this month, and will run through November 2.