Following the retirement of Chris Policinski, the company's former Chief Operating Officer will take his place

Land O’Lakes is welcoming a new President and CEO to its ranks. The company's Board of Directors shared that Beth Ford will take on the role following Chris Policinski’s retirement, effective August 1st. 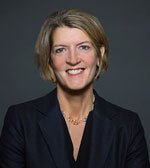 "I'm humbled and honored to have the chance to serve this great organization. I am grateful to the Board of Directors for their trust in me and for the management team that built the strong foundation we currently enjoy,” Ford said. “I look forward to continuing to work with the talented and dedicated leadership team, as well as our outstanding employees to deliver for our member-owners, customers, and communities. There has never been a more exciting time to be in the agriculture and food industry. Together, our team will work to continue our growth trajectory, as we lead the way forward into the company's next 100 years."

Ford worked hard to reach this role. Last December, Ford transitioned into her current title as Chief Operating Officer for Land O’Lakes Businesses. In that position, Ford was responsible for Land O'Lakes' WinField United, Purina Animal Nutrition, and Dairy Foods business units. Before her most recent position, Ford was head of Land O’Lakes’ Dairy Foods and Purina Animal Nutrition businesses. In that role, she was responsible for recording performance and growth, leveraging innovation through R&D to strengthen the brands, according to a press release. Ford also played a big part in the company's Vermont Creamery acquisition in early 2017. She began working at Land O’Lakes in 2011. 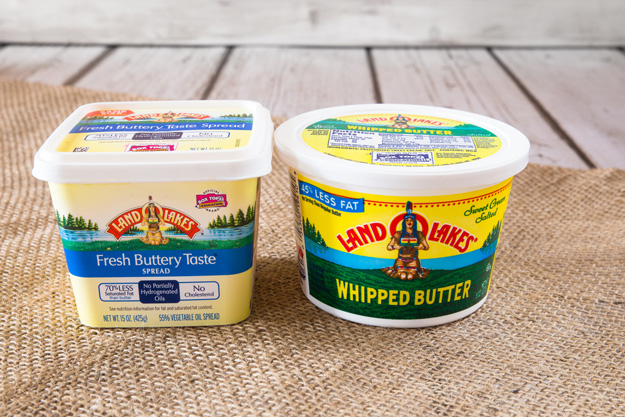 Her career is far reaching, with over 20 years of experience in areas such as technology and R&D that can be traced back to four companies: International Flavors and Fragrances, Mobil Corporation, PepsiCo and Pepsi Bottling Company, and Scholastic. Her expertise includes executive operations management and supply chain.

Ford obtained an MBA from Columbia University Business School and a BBA at Iowa State University, and she is involved in both universities as a sitting member on the Deming Center Board of Advisors for Columbia Business School and the Dean’s Advisory Committee for the College of Business at Iowa State. She is also involved with the National Milk Producers Federation as a board member and works with other non-profits, such as her role as a board member for the Greater Twin Cities United Way in Minneapolis. In addition to these roles, she is on the Board of Directors for two publicly traded companies, including PACCAR, Inc. 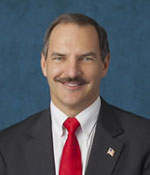 "At a time of unprecedented change in the agriculture and food industries, no person is better suited to lead us into the future than Beth Ford,” Board Chairman Pete Kappelman shared on the announcement. “Since joining our company in 2011, Beth has proven she's not afraid of hard work, and she sees every challenge as an opportunity to deliver more value for our cooperative. She's built a track record of success in a wide array of leadership roles across a decades-long career, and in her seven years at Land O'Lakes, she has earned the trust and respect of our members, employees, and customers. We are thrilled to have someone of such strong qualifications and character to build on the legacy of growth that Land O'Lakes has established."

Ford is the ninth CEO for Land O’Lakes. Ford and her spouse, Jill Schurtz, live in Minneapolis with their three teenage children.

Congratulations to Beth Ford and the whole Land O’Lakes team on this exciting next chapter!