Lawsuit Between Dannon and Chobani Heats Up in Court

Chobani and Dannon have continued to exchange written words in their legal battle over the former’s Simply 100 ad that was released early last month.

As we reported previously, both Dannon and General Mills filed legal action against yogurt competitor Chobani after it addressed each of their products by name in its newly-released Simply 100 commercials. In each mention, Chobani brings up an ingredient in each of its competitors’ items akin to unappealing associations, such as saying "that stuff has chlorine in it" about one of Dannon's sweeteners. 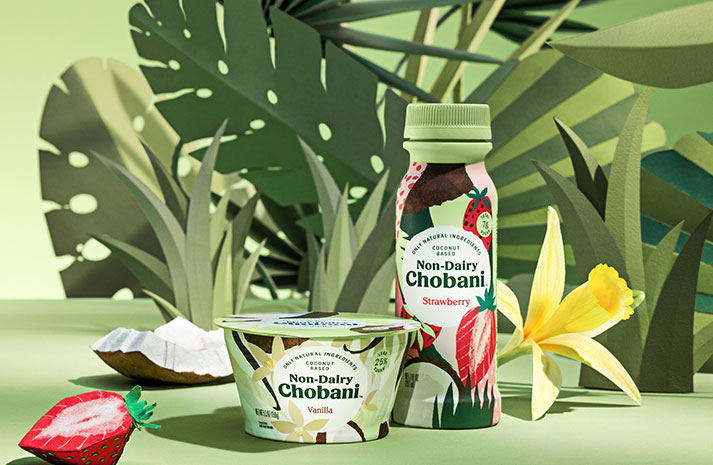 Dannon was quick to respond, declaring that Chobani lacked scientific evidence for its claims and requesting a judge shut down the ad campaign while the companies are in litigation. U.S. Magistrate Judge David E. Peebles granted Dannon’s request, which Chobani wrote last Wednesday to the court about, asking that the judge reconsider the broad parameters of the ban, according to Law360.

In the letter, Chobani argues that the ad ban is too broad, preventing Chobani from even describing the sweetener as “bad” — a strategy often used in rivalries to set one product above another, according to the company’s argument.

Though Chobani does have a motion to dismiss Dannon’s counterclaims, and its pending motion for reconsideration of the previous ruling, Law360 reports that Dannon continues to serve the company with discovery demands, as well as  issue third-party subpoenas to Chobani’s business partners and investors, apparently moving ahead with those discoveries while its competitor continues to argue the process has not reached that point.

“Chobani now claims that it refused to participate in any Rule 26(f) conference, conflating disagreement at the conference with the existence of a conference,” Dannon wrote in its own letter, stating that it had attempted to proceed while Chobani has refused. “Chobani’s purported refusal to participate should not stop discovery; in fact, such refusal could in some cases be considered grounds for sanctions.”

On the other hand, Chobani asked the magistrate to put the whole case to rest.

“The foregoing circumstances give rise to a strong inference that Dannon’s actions are calculated to harass Chobani and its business partners, some of which have nothing whatsoever to do with this suit, and such gamesmanship and incivility towards opposing counsel should not be tolerated by the court,” Chobani wrote in its Wednesday request.

It appears the companies are from settling the situation outside of the court system, but DeliMarket News will continue to follow the case as further details develop.

We are parents, children, brothers, sisters, and proud makers of the products of The Dannon Company, bringing health through food to you.