How is the maker of salad dressing and more introducing a new campaign to celebrate and grow its line of cheeses? 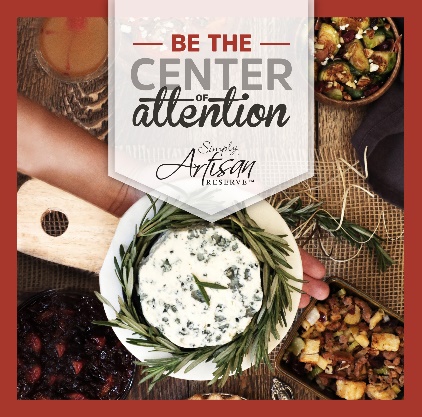 Litehouse is introducing new retail support and consumer-facing promotions to call attention to its Simply Artisan Reserve center cuts—offerings that have historically increased 60 percent in sales each holiday season, according to a company press release.

In its press release, the company also noted that the Simply Artisan Reserve line is a category leader and noted that the brand’s year-over-year sales for Gorgonzola have grown by more than 21 percent. The company's handcrafted deli cheeses have reportedly been acclaimed by industry experts and retailers, winning top honors at the American Cheese Society competition for three consecutive years.

Cored from the center of the cheese wheel, to ensure the richest and most developed flavor, Simply Artisan Reserve Center Cuts are handcrafted and vintage aged a minimum of 100 days. Available in two flavors, Blue Cheese and Gorgonzola, Simply Artisan Reserve Center Cuts come in a convenient serving tray that makes an ideal centerpiece for a holiday spread 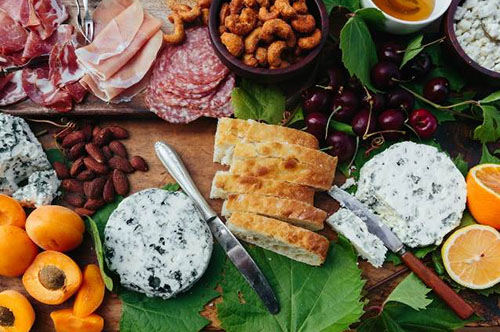 Litehouse noted that its Simply Artisan Reserve Center Cuts pair perfectly with fruit, steaks, salads, and more. The award-winning Blue Cheese is a key ingredient in Litehouse’s popular Blue Cheese Dressing and both Blue Cheese and Gorgonzola are a customer favorite.

The “Center of Attention” promotion will run from November 6th to December 5th and will be supported by retail and consumer initiatives: