The company's blue cheese wins big across the category

As the American Cheese Society (ACS) Competition has come to a close, naming the latest and greatest of the rind, Litehouse®, Inc. has announced that the company has been recognized with top awards for its Simply Reserve line for the second year running. 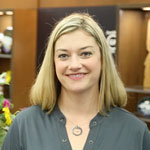 "Litehouse has a long heritage of making artisan cheese in a traditional way. Though we are known for our delicious refrigerated salad dressings, our handcrafted blue and gorgonzola cheeses are a point of pride for our employee owners and loved by the families we make them for," said Margi Gunter, Brand Manager for Deli for Litehouse, Inc.

According to a press release, Litehouse won the following accolades at the annual competition: 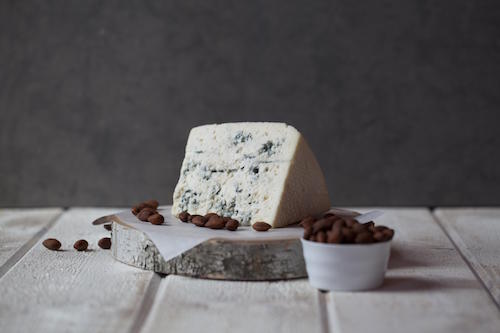 Made from rBST-free milk, aged for 100 days, and made with twice the cream usually used in traditional gorgonzola. 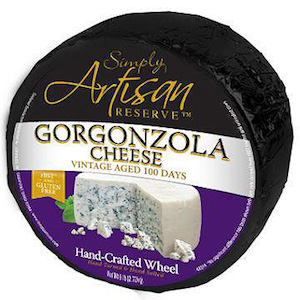 Also made with rBST-free milk, and let age for 100 days before being crafted, flipped, and salted by hand. 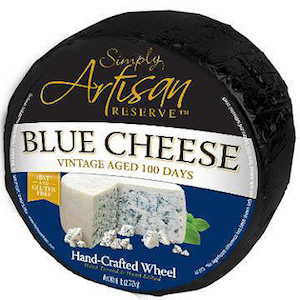 Handcrafted and vintage-aged for at least 100 days to create a smooth and creamy cheese. This product was awarded First Place in the 2015 ACS Competition.

"We are thrilled to earn this top honor for our Simply Artisan Blue Cheese, a longtime favorite of our customers,” finished Gunter.

The company stated that its Simply Artisan Reserve line is a leader in its category and is growing by 70 percent. The line has been recognized and awarded by industry experts, retailers, and consumers. 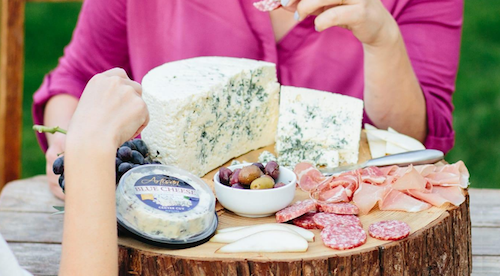 Litehouse said that these achievements are possible from its master cheesemaker Marvin Sharp’s, creator of the winning cheeses, and his more than 40 years of cheese crafting experience.

As we previously reported, the ACS Competition broke record numbers this year with 1,843 products submitted to be graded on their technical quality and high aesthetic.

As the industry continues to highlight the best in artisan cheeses and product lines, Deli Market News will have the latest.