How did these criminals make off with a pallet of Tastee Brand cheese products?

If my writing career ever goes afloat, I could see myself going down a path quite similar to that of Darluis J. Ortiz, a man who was recently arrested for his involvement in a theft of over $160,000 worth of cheese products. And I thought I was passionate about the dairy delight. 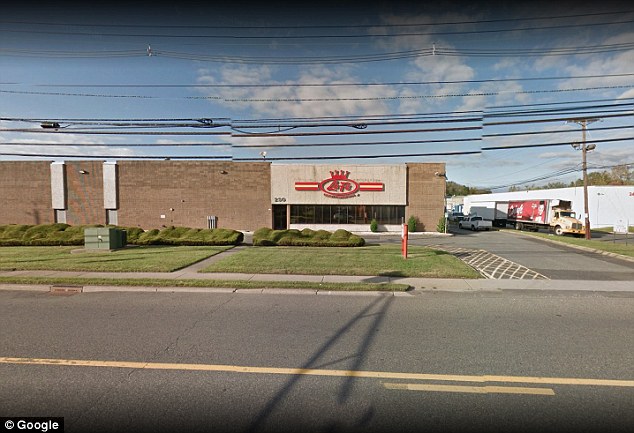 The 18-year-old cheese thief was arrested last week following a two-week investigation of a robbery from a La Fe Foods warehouse in Moonachie, NJ. The company, a distributor of Caribbean and Central and South American food products, had an entire pallet of its Tastee Brand cheese products taken from the facility.

Acting Bergen County Prosecutor Gurbir S. Grewal told NorthJersey.com that, “multiple actors” had entered the warehouse of La Fe Foods on Septemper 23 at 11:30 p.m. A joint investigation conducted by agents from the prosecutor’s office and the Moonachie Police Department led to the arrest of Ortiz, Grewal added.

Ortiz was charged with theft, burglary, conspiracy and possession of burglar tools, and held at the Bergen County jail in lieu of $150,000 bail, but the so called other actors have yet to be found, it seems.

With these bandits still at large, is any of our cheese truly safe? Here’s to the safe keeping of all our industry’s most prized dairy decadence.

The brand with The taste of my homeland, enjoyed worldwide.