Taking home a whopping 24 awards, the companies are recognized for excellence in cheesemaking

Marin French and Laura Chenel’s—competing against 23 other producers at the 2018 California State Fair Commercial Cheese Competition—each garnered 12 awards for their excellence in cheesemaking. These awards are given to highlight a cheesemakers’ skill, know-how, and ingenuity, along with always using fresh milk and other locally-sourced ingredients.

“California is our home, so it’s always an honor for our cheesemakers to be recognized in their local community,” stated Eric Barthome, CEO of Marin French Cheese and Laura Chenel’s, in a press release. “At both Marin French Cheese and Laura Chenel’s we strive every day to be the best and are committed to making the highest quality products possible, sourced from local ingredients.” 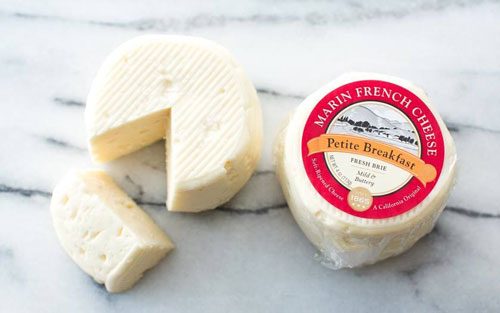 Of the 12 awards received by Marin French Cheese, more than half of those were for the brand’s Petite Collection of brie-style cheeses. Each of the seven varieties were honored: Petite Breakfast, Petite Camembert, Petite Jalapeño, and Petite Cendrée each garnered Gold awards; Petite Crème and Petite Truffle earned Silver; and Petite Supreme took home a Bronze medal. 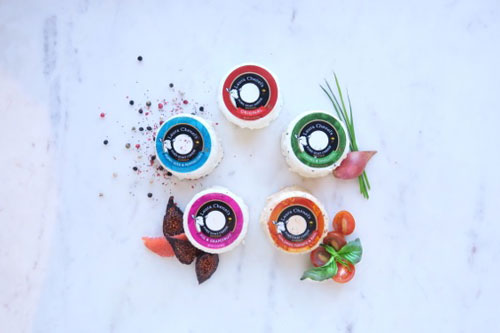