“We are both honored and humbled that our iconic, fresh Petite Breakfast cheese as well as our Triple Crème brie cheeses continue to meet the judges’ expectations for superior products,” said Eric Barthome, CEO of Marin French Cheese, Laura Chenel’s, and Saint Benoît Creamery. “These awards are testimony to our commitment to produce only the highest quality, handcrafted brie-style cheese. The efforts of the entire Marin French team have allowed us to become the standard for American brie.” 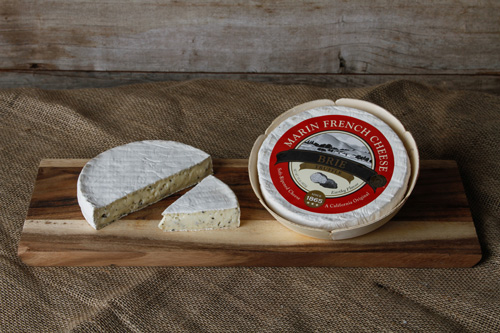 Dating back to the company’s origins in 1865, Marin French Cheese’s Petite Breakfast is a fresh brie-style cheese made with fresh cow’s milk and cream from neighboring dairies that has a mild, yet tangy flavor and creamy texture perfect as a salad topping or omelet ingredient. The American Originals category recognizes cheeses that are uniquely American in their original forms and that have recipes originated in the Americas—something that Marin French Cheese’s Petite Breakfast met with flying colors. 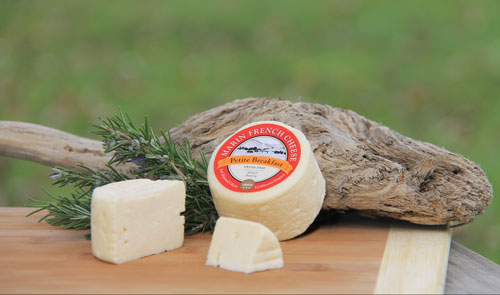