McDonald’s has teamed up with Chobani to offer its yogurt in parfaits and smoothies.

So far, the items will be available in Southern California, according to ABC News, with testing limited to a regional pilot of about 800 locations.

"It's very premature to determine if it may expand," Lisa McComb, spokeswoman for McDonald’s, wrote on the partnership, according to the report.

The moves are in line with a series of other changes the fast-food food giant has made in the last couple of years to be more progressive and condusive with an ever-growing consumer trend to be more healthy. 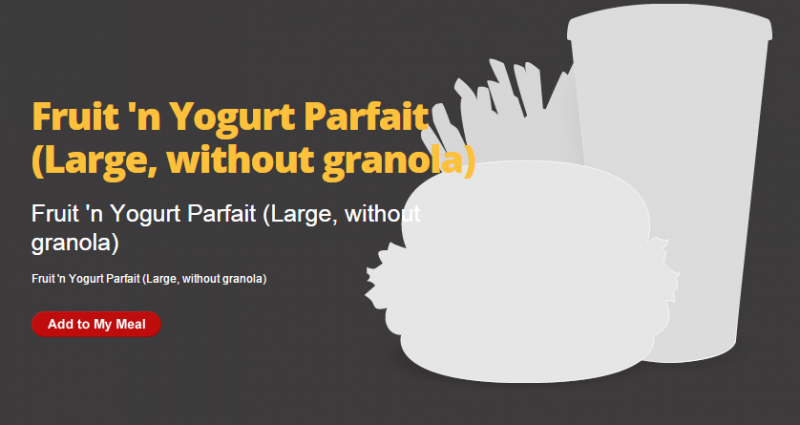 Also included in McDonald’s in Southern California earlier this week were two new breakfast bowls, one which offer an option of egg whites, turkey sausage, spinach, and kale as the chain continues to strive for a cleaner, healthier image. 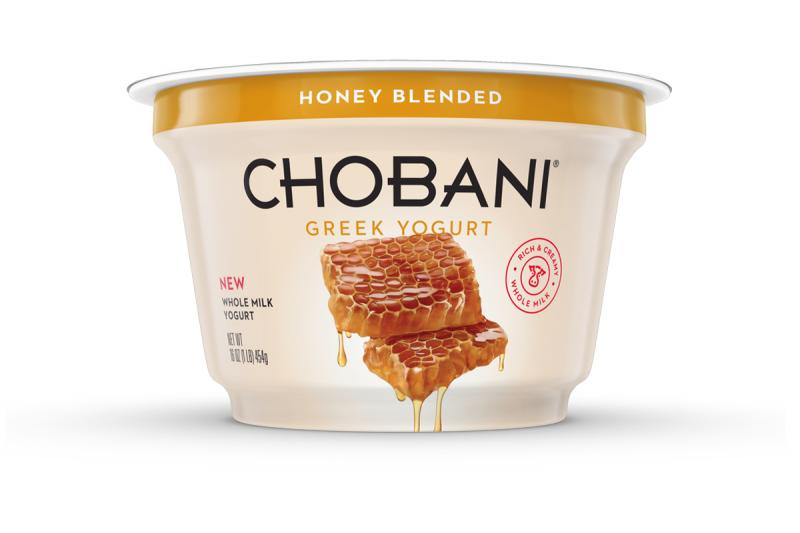 Perhaps this desire to be more natural and transparent also factored into the partnership with Chobani, which has made many recent headlines for its Simply 100 campaign. The campaign has sparked an industry, consumer, and legal interest for its message of delivering simple, transparent ingredients against other options on the market.

ABC News reports that the stores offering a "Simple Delights Menu" in the region include options like apple slices, smoothies, and parfaits with Chobani yogurt.

DeliMarket News will continue to follow this story to see if the test, and team-up, succeeds into a wider expansion, so stay tuned.