Could Mondelez’s Philadelphia Cream Cheese brand be up for grabs?

A number of publications, including AdNews, Fortune, and The Sunday Times, report that the company is getting ready to offload the Philadelphia brand in Europe as part of a $3 billion asset sale.

There has not yet been any confirmation from Mondelez whether or not these rumors are true. Fortune, however, was told in a statement, “As a matter of practice, we don’t comment on market rumors. Our Cheese and Grocery business is a good business, with solid margins and cash flow, and it helps to provide scale in some markets. The team is executing well, having posted solid growth for 2015.” 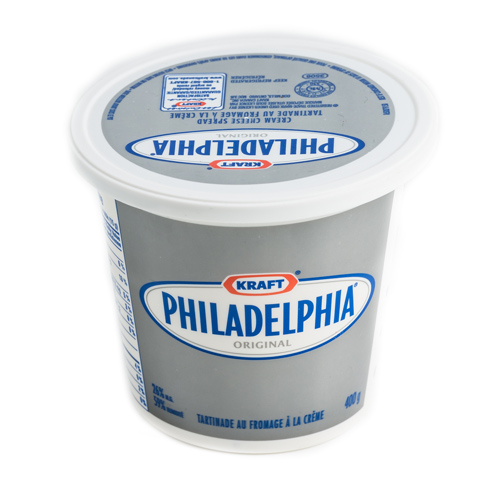 It was speculated that Mondelez would sell the division after it transformed its grocery and cheese sector into a separate business last year. New reports now suggest that the company has told bidders that its biggest brand is up for sale.

Unloading its cheese and grocery division could allow the company to focus more on snacks and confectionary, its main business, according to Fortune.

Kraft-Heinz currently owns the American rights to Philadelphia cream cheese. If there’s interest, Kraft-Heinz could potentially buy back the European rights. Other interested suitors include French dairy company Lactalis and many others, according to AdNews.

Stay tuned to DeliMarket News as we continue to report any updates on this developing story.