How is the premier producer of goat cheese working to meet growing consumer demand for clean label products?

Montchevre has announced a massive transition goal of converting 20-25 additional farms to non-GMO this year. With a network of over 350 independent family farms, Montchevre projects a 50 percent growth in its non-GMO milk supply in the year ahead. 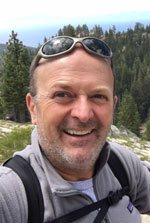 “We are excited to see such strong consumer interest in non-GMO goat cheese since we introduced Montchevre’s non-GMO Fresh Goat Cheese Logs approximately six months ago,” said Arnaud Solandt, Co-Founder of Montchevre. “We maintain our commitment to producing outstanding goat cheese made with premium-quality milk by focusing on our hay and feed supply and employing our farm support team to ensure quality and sustainability from our network of more than 350 small, local family farms.”

Montchevre Co-Founder Arnaud Solandt first investigated converting to non-GMO in 2013, according to a press release, as the company looked to remain true to its establishing principles. 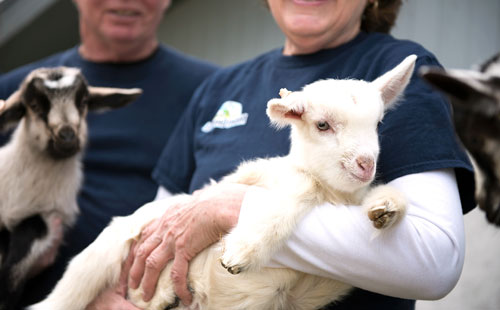 Family-owned and operated, Montchevre has been producing goat cheese for nearly 30 years, establishing itself in the U.S. as a market leader in the category. Its product line consists of more than 50 goat cheese varieties, and the company announced the nationwide launch of its NSF Non-GMO True North Certified 4 oz. Fresh Goat Cheese Logs in June of 2016. Since that debut, the company reports a strong consumer demand for the product with a 40 percent increase in sales of its non-GMO goat cheese.